Despite all of the question marks surrounding American Express's (NYSE:AXP) spend-centric business model, the company passed the Fed's stress test with flying colors. 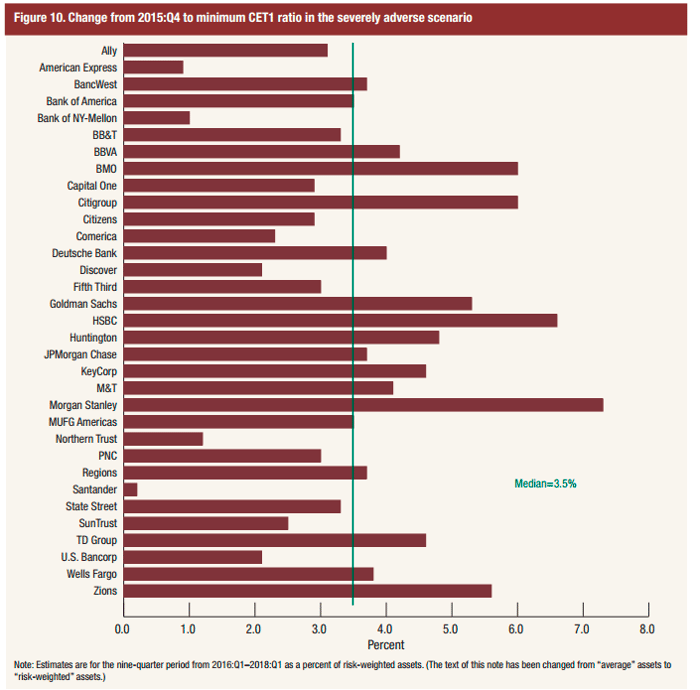 This paved the way for American Express to get approval to increase its quarterly dividend to $0.32 per share and repurchase up to $3.3 billion of stock over the next year.

Reasons to be skeptical

Investors who are looking for a jolt in the share price on the back of the stress test results should take a second glance at American Express' historical record. Over the last 10 years, American Express has spent nearly $27.9 billion repurchasing shares, many of which were repurchased at significantly higher prices than today. Shares trade for about 11 times its midpoint earnings per share guidance for 2016, certifiably cheap for a growing financial stock. But a growth stock this is not. Its 2016 guidance includes about $1 billion in one-time, pre-tax gains from the sale of its Costco loan book to Citi. Though the gain will help it paper over 2016 earnings, investors remain worried that American Express is losing some of its clout in payments and credit card lending.

A cautious bull might wonder if American Express's capital is better spent on marketing and customer rebates to attract new cardmembers rather than plowed into its shares, which AmEx has almost consistently seen as a bargain -- even at prices 50% higher than where it trades today.