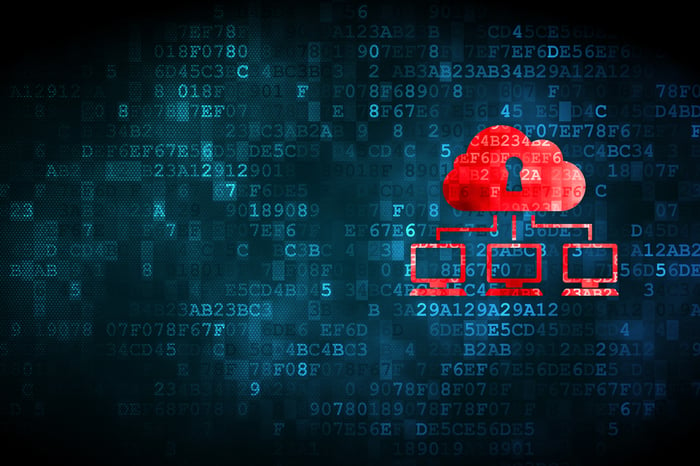 In just five short years, CloudLock has built out a massive enterprise cloud security presence of 700 customers, some of which are Fortune 500 companies.

CloudLock's cloud security solutions allow companies to see and control what their users are doing in cloud services like Office365, Google Drive, and Salesforce. Because CloudLock's system is platform- and API-based, it offers enterprise customers much more detailed information about how users are accessing and sharing data and identifying potential risks.

Does it matter to shareholders?

While it's normal for companies the size of Cisco to make frequent acquisitions, the CloudLock purchase should be quite important for Cisco.

The company has been on a security buying spree as of late, adding Lancope, OpenDNS, and Sourcefire to its growing enterprise security solutions. Cisco says that its own security solutions, along with its purchases, have helped the company grow its security revenue for the past three consecutive quarters.

Like Cisco, IBM's been busy snatching up smaller cloud companies to build out its services quickly. These two tech giants may not have the same approach to cloud solutions, but it's becoming increasingly clear that their cloud services are beginning to overlap.

Cisco's security unit was the top performer among its segments in fiscal Q3 2016, with revenue jumping 17% year over year. With this week's acquisition of CloudLock, the company should continue to add to that security growth.