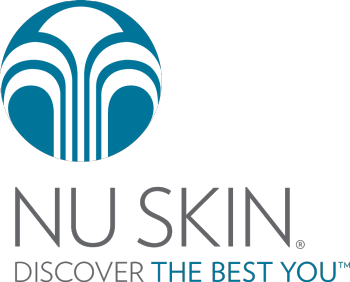 What: According to data from S&P Global Market Intelligence, shares of Nu Skin Enterprises Inc. (NYSE:NUS) surged 17% last month after the company received a key investment from a group of Chinese investors.

So what: Nu Skin shares jumped 10% on June 16 as the company earned a strategic investment from Ping An ZQ China Growth Opportunity Limited, a consortium of investors. The Ping An group will get $210 million worth of 4.75% four-year senior notes, convertible at $46.75 a share. Management also said it expected its second-quarter revenue to come in at the high end or slightly above its guidance of $560 to $580 million.

Now what: China is the most important market for the maker of personal care products and nutritional supplements, and the stock has fallen sharply since it was accused of operating an illegal pyramid scheme in that country, prompting a government investigation. The news damaged the brand and resulted in a $500,000 fine, with the government also promising to step up oversight of such direct sales models.

Considering the challenges in China, the investment by a group that includes the country's second-biggest insurance provider marks a big vote of confidence. Management said it would invest the money into Chinese operations and buying back shares. Multilevel marketing companies like Nu Skin have proven to be unpredictable investments, but last month's news appears to be an important milestone in Nu Skin's recovery.