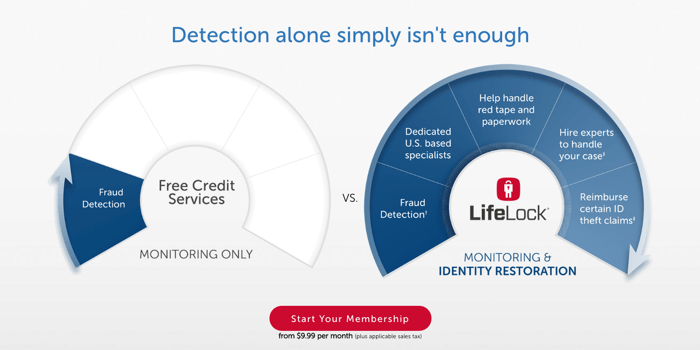 What: Shares of LifeLock (NYSE:LOCK)soared 21% last month, according to data provided by S&P Global Market Intelligence. The ID theft protection specialist's stock price was boosted by news that a respected activist investor took a large stake in the company.

So what: Elliott Associates, a multibillion-dollar hedge fund managed by activist investment firm Elliott Management, reported an 8.8% stake in LifeLock in a regulatory filing with the Securities and Exchange Commission.

Now what: Elliot's stake in LifeLock increases the chances of a potential buyout. Bloomberg lists several private equity firms as potential suitors, as well as consumer-focused security companies such as Intel Security, a subsidiary of the chip giant.

At less than 2.5 times sales with no debt, more than $200 in cash, and a market cap of about $1.5 billion, LifeLock could make for an attractive acquisition target. And an even larger profit opportunity could exist for investors if LifeLock remains an independent entity, as the company has just barely scratched the surface of its massive growth potential within the ID theft protection arena.

As such, investors who buy shares in LifeLock today have multiple ways to win.