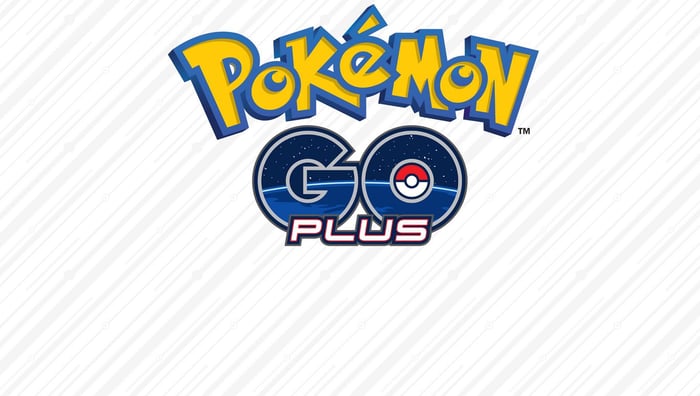 Fads pick up steam fast and fizzle out almost just as quickly. What about Nintendo's (OTC:NTDOY) Pokemon Go? It's too early to tell -- the game just a week old. But if it's a fad, it's giving Nintendo shareholders one heck of a ride -- the stock is up over 55% since the game's July 6 release.

It's easy to understand why. Millions of people seem to be playing the game from iOS and Android smartphone apps. More than 64,000 have rated the app at the iTunes App Store, while over 340,000 have weighed in at the Google Play store. Those are crazy numbers for a game that's been out for such a short time.

Pokemon Go's mechanics are simple. Download the game and set your phone's notifications to alert you when a Pokemon is nearby. You'll then log into the app itself and attempt to capture whatever digital creature is lurking nearby. Don't be surprised if tens of thousands are caught playing from the floor of San Diego Comic Con, held later this month.

While we don't yet know if Nintendo's earnings will benefit from Pokemon Go in the way that today's stock buyers seem to believe it will, it's important to note that we've seen this kind of game garner attention before. In 2013, Alphabet (NASDAQ:GOOGL)(NASDAQ:GOOG) hooked mobile gamers with an augmented-reality mobile game called Ingress.

You can still get it today at the Google Play store, where more than 335,000 have rated the game. Surprised? You shouldn't be. The same developer that helped Nintendo bring Pokemon Go to market also created Ingress for Google. Today, San Francisco's Niantic Labs, which began as an internal Google project six years ago, has $25 million in venture funding at its disposal.

For investors, the success of Pokemon Go and Ingress suggest a coming gold rush for augmented reality riches. Facebook (NASDAQ:FB) could be next to enter the race, given its $2 billion bet on Oculus VR. Last year, the company hosted a "Mobile Jam" to develop on-the-go games boasting the sort of immersive quality for which Oculus has become known. More tests seem likely.

In the meantime, it's worth remembering that Ingress has had three years to catch on, and Pokemon has been a global phenomenon since 1998. Expecting Facebook to replicate its success soon (or at all) with a new Oculus game would be, at best, wishful thinking.