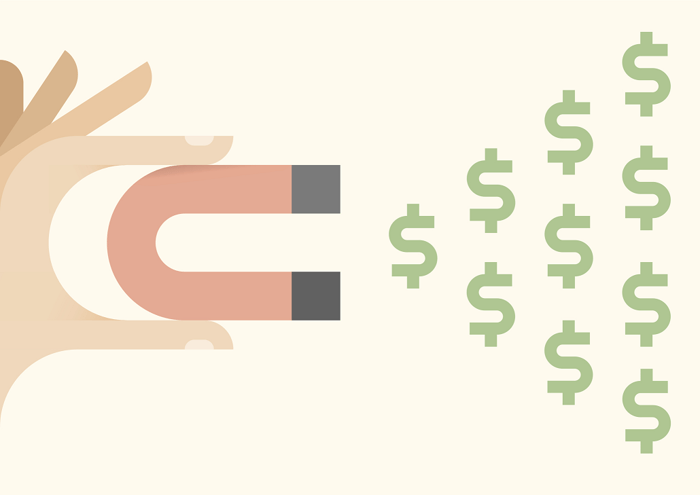 Marketable securities can be short- or long-term assets. Although a 30-year U.S. Treasury bond must be held for 30 years for the investor to get his or her principal back, it can be sold relatively quickly on the bond market. Thus, a government bond is considered a marketable security, and often colloquially described as being "cash," even though the bond itself doesn't promise to return the principal back to the owner for years later.

Investors who dig through the annual reports of publicly traded companies will often find that large companies hold marketable securities on their balance sheets. Apple, the California-based manufacturer of iPhones and Mac computers, has such a large pile of marketable securities that it employs its own captive fund to manage all of the money it has made over time. We'll use it as an example.

On page 49 of its 2015 annual report, Apple reported that it held about $206 billion of marketable securities on its balance sheet. The chart below shows the breakdown by type of security. There are three very important observations to make about Apple's marketable securities. First, Apple keeps very little of its money in the form of cash (blue on the chart). Because marketable securities are easy to buy and sell, and can thus be turned into cash quickly, Apple doesn't need to keep a lot of cash on hand. Cash generates no return, thus cash-rich companies prefer to invest the money into marketable securities to generate additional profit.

Despite these differences in risk and reward, stock holdings of other companies (high risk, high reward) are just as much of a marketable security as a U.S. Treasury bill (very low risk, very low reward) because both can be readily sold and turned into cash on an as-needed basis.

Finally, marketable securities for non-financial companies are frequently referred to as "cash" despite the fact they are not cash at all. When investors speak about Apple's $200 billion cash pile, they're actually referring to its marketable securities, which can be turned into cash at a moment's notice.