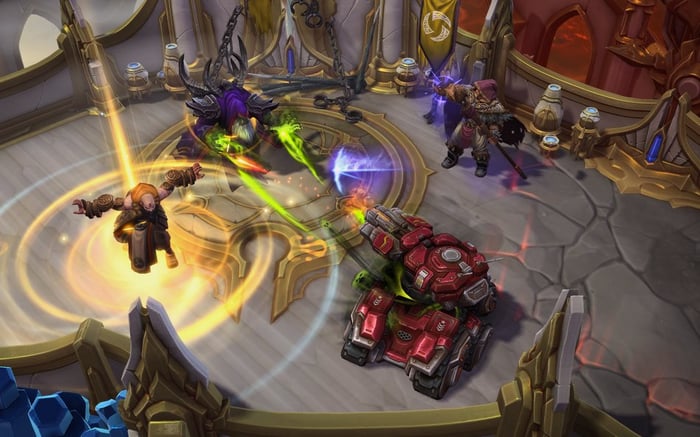 Why ESPN is turning to e-sports

Less than two years ago, ESPN President John Skipper dismissed the notion that e-sports were "real" sports. However, the growth of e-sports proved too significant to ignore -- SuperData Research estimates that there were 188 million e-sport viewers worldwide last year, and that the entire market would grow from $748 million today to $1.9 billion by 2018. The top video game streaming site in the world, Amazon's Twitch, has over 100 million monthly viewers who watch live gaming for an average of 106 minutes every day.

In response to this shift, Disney partnered with Nintendo twice last year to broadcast e-sports content featuring its first party games on Disney XD. It added an e-sports section to the ESPN website in January, and announced that it would cover all three days of the U.S. National Drone Racing Championship in New York City in August. Disney also reached out to cord cutters by adding its e-sports programs to the WatchESPN app.

Over the past year, investors have been worried about Disney's loss of cable subscriber numbers to streaming rivals, since its cable business generates over half of its operating profits. ESPN, the crown jewel of that business, had previously been considered "safe" because rival streaming services didn't offer live sports. But Disney's 3% drop in ESPN, ESPN2, ESPNU subscribers in 2015 indicated that live sports weren't immune to that downturn.

Offering more e-sports content might keep younger Twitch-watching viewers interested in ESPN, but it could be a tough sell. Many e-sports watchers already watch game streams from their PCs or the Twitch app on set-top boxes, so it might be too late to change their viewing habits. Facebook's recent partnership with Activision -- which streams certain Activision titles directly to users' News Feeds via Facebook Live -- could also steal ESPN's thunder. Therefore, the shift toward e-sports is a smart one for ESPN, but it might be too late to pull viewers away from entrenched leaders like Twitch.