The power of asking, "Compared to what?" 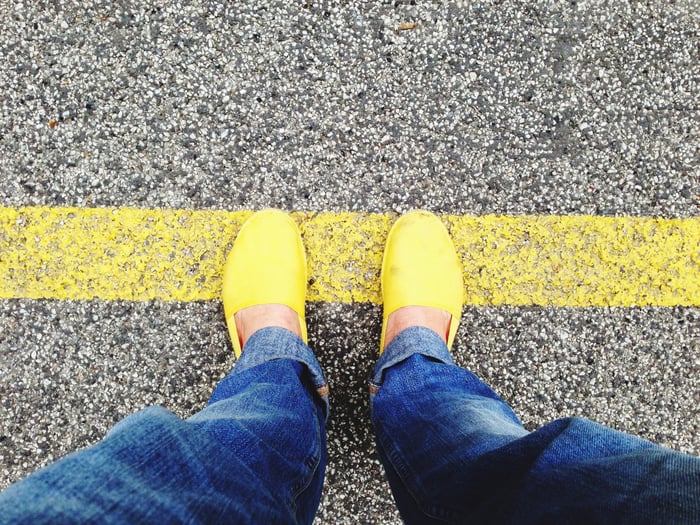 So, is bottled water expensive?

Compared to one thing, yes. Compared to another, not at all. That's why it's a ripoff and a billion-dollar business all at once.

Almost everything in finance is similar. Nothing is clean cut; everything's a matter of perspective. In his book How Not To Be Wrong: The Power of Mathematical Thinking, Jordan Ellenberg writes that "which way you should go depends on where you already are." It's wonderful advice for anyone trying to make sense of the financial world, where the honest answer to nearly every question is, "It depends."

Stock prices are high, so future returns might be low, something like 3-4% a year after inflation. Is that bad? Compared to the last 80 years of history, yes. Compared to the dismal returns of bonds or cash, it's a godsend. It's one thing to complain about low returns, quite another to propose a better alternative. Charlie Munger put it, "Intelligent people make decisions based on opportunity costs. It's your alternatives that matter."

College tuition is shockingly expensive, but not nearly as expensive as trying to work through life without a degree.

Average household income adjusted for inflation is lower today than it was 17 years ago, which is awful. It's also more than double what it was when my grandparents were my age, which is astounding.

One-in-two working Americans earns less than $35,000 a year, which is shocking. But earning more than $34,000 a year puts you in the top 1% of wage-earners in the world, even adjusted for differences in living costs.

Are interest rates low today? In nominal terms, yes – the lowest ever. But in real terms (interest rates minus inflation) they are higher than they were for most of the 1973-1982 period.

What you see is what you get–ish

Second level thinking says, "It's a good company, but everyone thinks it's a great company, and it's not. So the stock's overrated and overpriced; let's sell."

Always asking, "Compared to what? Compared to who? Compared to when?" is a good way to make better decisions in a world where the path of least resistance often pushes you toward a poor one. At second glance a lot of things are far worse or far better than you originally thought.

Here are two examples. Economic growth looks low in recent years, but it's actually not that bad in context of slowing population growth. Management fees on mutual funds and index funds have fallen in the last decade. But if return assumptions have also declined, fees might eat up the same (or higher) portion of returns.

Personal financial success is all relative measured against the amount of effort you put into it and the expectations you set for yourself. Both are different for everyone. What seems trivial to you might be the most important thing in the world to me, especially if we're at different stages in life – low interest rates are great for young borrowers, but disastrous for retirees needing fixed income. We're all coming from a different place with different perspectives, which explains why so many equally smart people in finance and economics disagree with each other. When you find something crazy in finance and ask yourself "Why is this happening?," the answer is usually "because someone with a different perspective thinks it should."

Perspective also lets you realize that everyone – including you – can adapt to the initial pleasure of having more money. Chris Rock said, "If Bill Gates woke up with Oprah's money he'd jump out the window." You can laugh at this, but everyone has a similar example in their own life. What makes people happy isn't necessarily how much they have, but whether they have control over it and are moving in the right direction.

Why SoFi Stock Was Sliding This Week
356%