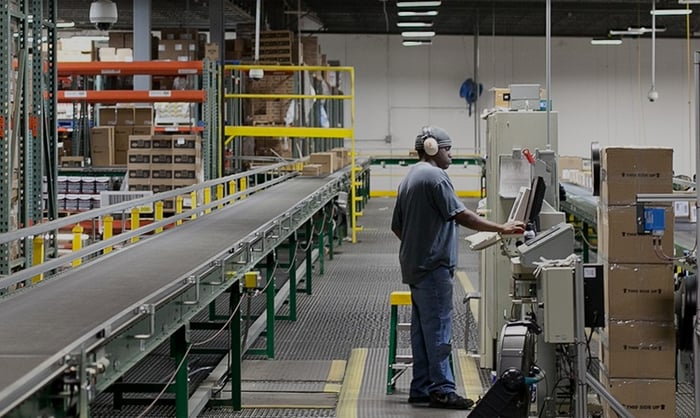 During the subsequent conference call, Essendant CEO Bob Aiken blamed "significant headwinds to gross margin in our office products and JanSan businesses." Aiken elaborated those headwinds were primarily the result of "general market pressures, a shift in mix to larger and lower-margin customers, and a shift in mix to lower-margin categories such as paper and ink and toner."

To be fair, Aiken promised the company would accelerate its previously outlined business strategies while working to improve margins and reduce costs. But in the meantime, given its underwhelming performance and enormous guidance reduction, it's no surprise to see investors so aggressively bidding shares of Essendant down today.