Is AMD's better-than-expected earnings report driving Monday's stock move? Or is it driven by this speculative report? 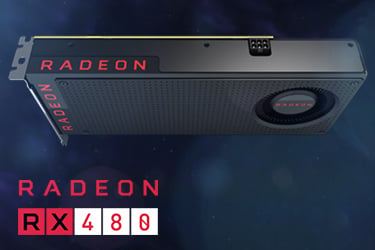 What: Shares of semiconductor company Advanced Micro Devices (AMD -1.65%) rose sharply for the second trading day in a row on Monday, climbing as much as 19%. The stock closed the trading day up 14.7%, or up a total of 28.4% in the past two trading days. The move follows the company's better-than-expected second-quarter results reported after the market closed on Thursday.

So what: AMD stock's move on Monday could be related to continued optimism about the company's second-quarter earnings report, which featured a narrower-than-expected loss per share and higher-than-expected revenue. Further, AMD returned to non-GAAP operating profits one quarter earlier than management had indicated it would.

But other speculation is floating around on Monday, which may have driven some of the optimism surrounding the stock. In particular, Forbes contributor Patrick Moorhead reported AMD sent him a note when he inquired about the company's 14nm chip plans, which he asserts makes him more confident in the company's chip plans. The article can be read in full here.

Now what: Investors should refrain from jumping to any new conclusions about the company based on an analyst note. Investors who are interested in Moorhead's conclusions should reach out directly to the company to verify these facts, or wait for management to confirm what Moorhead is reporting.