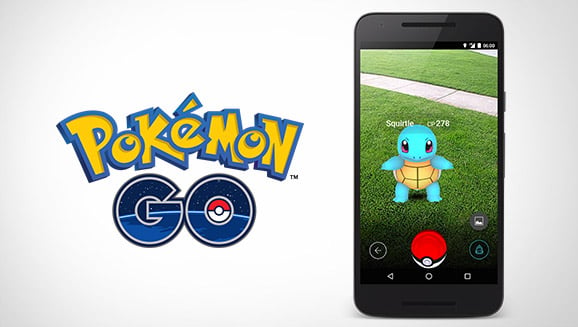 What: Shares of Nintendo Co., Ltd. (OTC:NTDOY) were down 10.9% as of 12:45 p.m. EDT after the video game company revealed the success of Pokemon Go won't have a significant positive impact on its results.

So what: More specifically, in a press release issued Friday after the market close, Nintendo noted Niantic, a U.S.-based company that developed and distributes the game, has started distributing the Pokemon Go app in Japan. And the Pokemon Company, which is an affiliated company of Nintendo and holds ownership rights to Pokemon, will receive a licensing fee and compensation for its role in collaborating in the development and operations of the massively popular app.

However, Nintendo also pointed out it owns just 32% of the voting rights of The Pokemon Company, which is accounted for by using the equity method. "Because of this accounting scheme," Nintendo explained, "the income reflected on the Company's consolidated business results is limited."

Now what: That said, Nintendo did remind investors it will benefit from producing and distributing the Pokemon Go Plus peripheral device for use with the app. But the impact of that device is already accounted for in its current financial outlook. And despite the massive early success Pokemon Go has enjoyed, Nintendo has opted not to revise that outlook for the time being.

To be fair, keep in mind Nintendo stock is still up more than 60% over the past month thanks to optimism for Pokemon Go. And Nintendo has insisted it's only keeping its current forecast intact "for now," suggesting a possible increase could be forthcoming as Pokemon Go sustains its momentum as it launches in new regions. But considering that impact is almost certainly smaller than most investors have assumed, I can't blame them for taking at least some of their recent profits off the table.