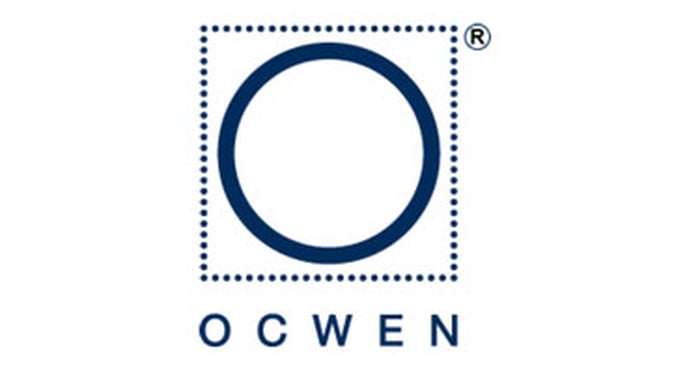 Mortgage servicer Ocwen Financial's (NYSE:OCN) second-quarter earnings results pleased investors as shares rallied more than 27% in after-hours trading after the company reported its first quarter-over-quarter increase in revenue since the first quarter of 2015.

Ocwen noted that its pre-tax earnings were negatively affected by a few particularly large items. The company incurred $40.1 million in legal defense costs, $28.1 million in monitor costs, and $15 million in expenses related to a reserve for future regulatory settlements in the second quarter of 2016.

The company also reported about $16.7 million in charges related to the decline in fair value of its mortgage servicing rights and interest expense under agreements with New Residential Investment Corp. (NYSE:NRZ). Net of these charges, Ocwen would have reported a pre-tax profit of $2.5 million.

Ocwen's future hinges on its ability to wind down its mortgage servicing business while building up its new automotive financing and mortgage origination units. To date, servicing overshadows its new business lines, and the profitability of the servicer will be determined in no small part by the company's ability to avoid costly and difficult-to-predict legal costs.

Ocwen set aside $15 million for a potential settlement in California , which suggests yet another impending lawsuit could soon be behind the company.