After the closing bell on Thursday, Lions Gate Entertainment (NYSE:LGF-A) will report its first-quarter earnings. As the company is waist-deep in the pending merger with Starz (NASDAQ:STRZA), this report is sure to draw tons of attention. Let's see what we can expect to hear during the Aug. 4 earnings call.

Lions Gate's management doesn't give traditional earnings and revenue guidance. Instead, they focus on adjusted EBITDA (earnings before interest, taxes, depreciation, and amortization) projections -- and even then, only for full-year numbers.

In the fourth-quarter earnings call three months ago, CFO Jimmy Barge set the EBITDA target range for fiscal year 2017 at $200 million to $300 million. Most of this heavily adjusted operating income will come in the second half of the year, and Q1 should offer the smallest quarterly contribution.

The box-office slate for the first quarter contained three titles, led by thriller sequel Now You See Me 2. The Mark Ruffalo and Woody Harrelson flick fell flat domestically but did well abroad.

Television revenues tend to be more predictable than the hit-and-miss theatrical market. There, a recently signed multiyear deal with Netflix (NASDAQ:NFLX) will keep Orange Is the New Black filling Lions Gate's coffers for years to come.

As significant as that deal has been for Lions Gate's revenue stream, the company shops its content around to other streaming-media giants. There are two new shows (and one direct-to-digital movie) in production for Amazon.com (NASDAQ:AMZN) and three for Hulu. Moreover, the studio hooked up with Netflix for another series, based on Lions Gate's feature film Dear White People. Digital TV streams have become a serious top-line strategy for the studio. 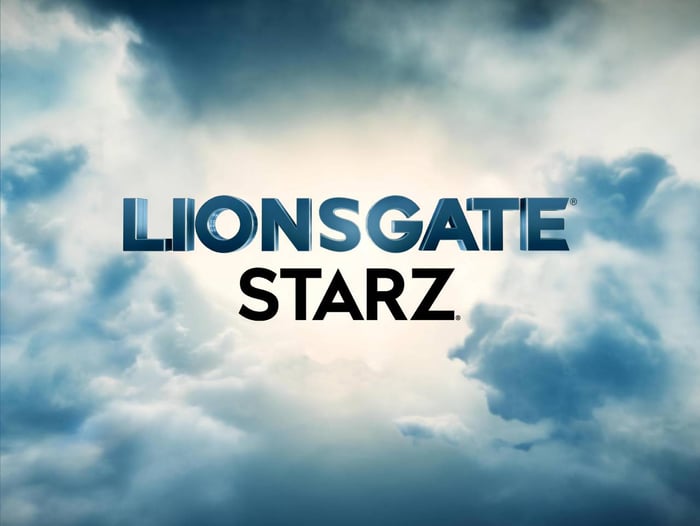 Investors and analysts will also look for more details on the $4.4 billion combination with Starz. The cash-plus-stock deal is expected to close by the end of calendar year 2016, be financed by new debt papers, and boost Lions Gate's bottom line and cash flow from day one.

The two companies already held a conference call to discuss the merger in late June. That call covered many details, like how the Starz addition affects Lions Gate's relationships with Netflix and Amazon, with Lions Gate CEO Jon Feltheimer assuring analysts that the company's partnerships will continue.

But analysts were still left guessing about the size of the operational cost savings the deal will unlock. Executives repeated a mantra of one plus one adding up to a lot more than two in this combination, but didn't offer much detail on how that additional value would emerge.

So there is still much to talk about, and the Thursday earnings call is sure to bring up lots of questions about the merger process.