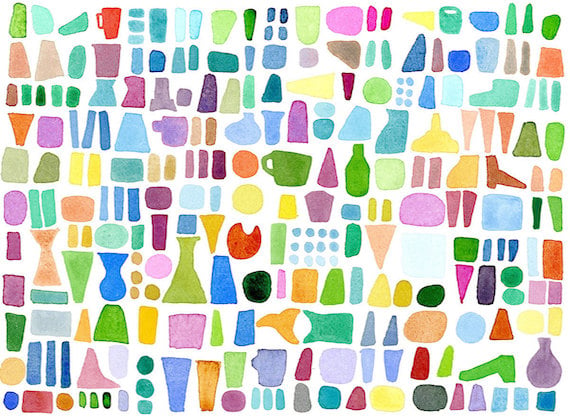 What: Shares of online flea market Etsy Inc. (NASDAQ:ETSY) were flying higher for the second time this week after the company posted strong revenue growth and upbeat guidance in its second-quarter report. As of 11:56 a.m. EDT, the stock was up 11.8%.

So what: The online marketplace for handmade and vintage goods said revenue jumped 39% in the quarter to $85.3 million, breezing past estimates at $81 million. On the bottom line, the company posted a loss of $0.06 per share, as it was hurt by foreign-currency exchange rates. That was a penny better than a year ago but worse than estimates for a loss of just a penny.

CEO Chad Dickerson said that the company expanded its community to 1.7 million active sellers and 26.1 million active buyers. Gross merchandise sales were up 22.6% in the quarter, to $669.7 million, driving a similar percentage increase in marketplace revenue. Revenue from seller services, which include features like promotional placements and direct checkout, jumped 58%, to $47.1 million, and now makes up the majority of revenue.

Now what: Etsy also raised its revenue guidance for the year, saying it now expects an increase of 25 to 28%, up from a previous range of 20 to 25%. Considering that revenue has jumped 39.4% through the first half of the year, there is a good chance the company will beat that forecast.

This week has been a banner one for Etsy stock as shares soared on Monday after a bullish note and buy rating from Citigroup, which said that analysts were underestimating the stock's potential. Etsy also showed some traction on profitability with $4.7 million in operating income in the quarter. E-commerce has proven to be a difficult sector to make money in, but Etsy could have the unique assortment of merchandise and the right model to be an exception.