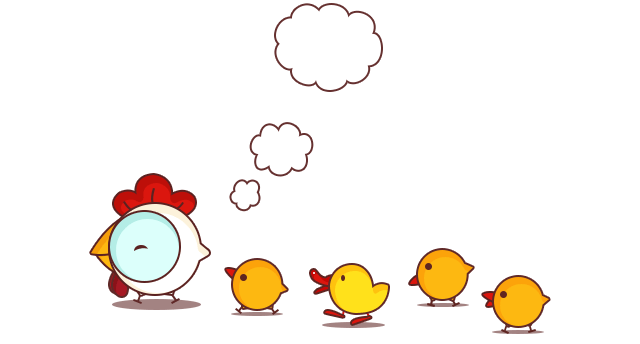 What: Shares of Weibo Corp. (NASDAQ:WB) were moving higher today after the Chinese microblogging site posted better-than-expected results in its second-quarter earnings report. As of 3:04 p.m. EDT, the stock was up 11.9%.

So what: The strong results also lifted majority shareholder Sina Corp. (NASDAQ:SINA) as Weibo's adjusted per-share profit jumped from $0.05 a year ago to $0.16, beating analyst estimates of $0.11. Revenue soared 36% to $146.9 million, ahead of the company's own guidance of $138 million to $143 million, and the Twitter-like platform saw monthly average users improve to 282 million from 261 million in the previous quarter.

Now what: Looking ahead, Weibo's guidance for the current quarter was also on the upside as it sees revenue of $168 million to $173 million, better than the analyst consensus of $165.3 million.

While Chinese stocks can often be mysteries and tend to be riskier than American equities, Weibo has been a strong performer since it was spun off from Sina two years ago; the stock has more than doubled this year. After a flawless earnings report featuring user growth, better-than-expected results, and upside guidance, the stock could easily keep this momentum going.