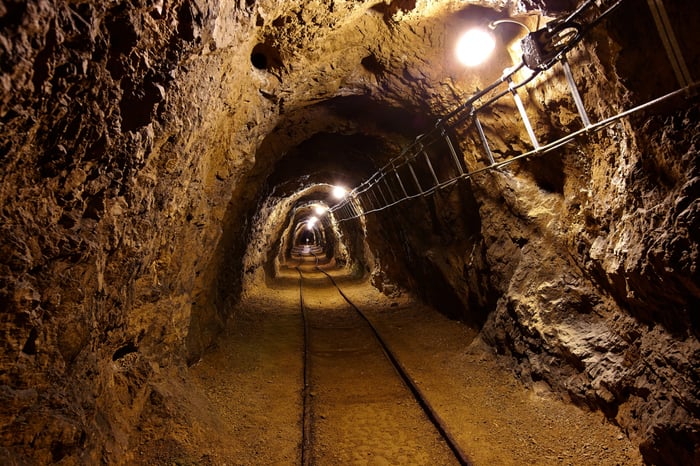 Efficiently matching the two together is the most important part of capitalism.

It's amazing system when it works. Businesses can take long-term risks and meet their short-term needs, knowing they can serve the expectations of investors who want big risks (shareholders) and those who need a clearer future (bondholders).

But sometimes the dating service breaks, and an incompatible couple with different goals is hitched, doomed from the start with a predictably sad outcome.

The New York Times has a great story on NRG Energy, whose former CEO David Crane tried to take the coal-and-gas giant into the 21st century by pushing into renewables, where all the industry's future growth is. That shift meant taking focus away from areas of the business that generate predictable profits. Which was too much for shareholders to swallow, and Crane was fired.

The crazy part is that no one seems to disagree with Crane's vision. The Times writes (emphasis mine):

In a letter to NRG employees shortly after his ouster, he said there was "no growth in our sector outside of clean energy; only slow but irreversible contraction following the path of fixed-line telephony." Soon after that, he wrote a blog post titled "If I Was Right, Why Was I Fired?"

"The sad moral of this story is that it's very hard to be a C.E.O. for tomorrow, when the markets only care about being a C.E.O. for today," said Mr. Cramer of Business for Social Responsibility. "I don't think anyone really questions his vision, but he wasn't given any opportunity to put it into action."

Shareholders own the company and get the final say. They had the right to fire Crane.

But investors increasingly want the benefit of being a shareholder with the short-term predictability of being a bondholder.

And that's where the system breaks.

The economy relies on a group of investors having the flexibility and time horizon to accept change, volatility, and unpredictability. That's the oil of innovation. And the job has to fall on shareholders, who are the furthest down on the capital-structure hierarchy and the only providers of capital who can't sue over variable outcomes. There's nothing wrong with wanting predictable short-term returns. I want that for part of my money too. But there's a place for people who want it: bonds and cash. The system breaks when you demand it from stocks, because the ability to take long-term risks and adapt to changing circumstances grinds to a halt.

I suspect this is why so much capital has shifted from public markets to private equity. While not perfect, it's a bit more patient forgiving than public shareholders.

Soon after he was fired, Crane wrote:

Crane now works at a private equity firm. Good for him.