Today, T-Mobile (NASDAQ:TMUS) announced its latest Un-Carrier initiative, promoting a new plan as the most compelling and affordable unlimited offering by any major carrier. Interestingly, the new plan is set to launch one day before a rumored launch event for a certain new popular smartphone -- Apple's (NASDAQ:AAPL) iPhone 7, of course.

"Who knows? Maybe there'll be some cool new phones in September," said T-Mobile CEO John Legere in a video announcing the new plan. Sure, Legere didn't mention iPhone directly, but you can bet the company thought about the tech giant's annual September iPhone refresh when it decided to push out this wireless plan early next month.

"I declare that the era of the data plan is over," Legere said. "We are completely destroying the whole concept of a data plan. It is gone. We have one single offer that banishes data buckets forever. ... T-Mobile is going all unlimited."

Starting at $70 a month, with a second line that can be added for an additional $50, and up to six more for $20 each, T-Mobile's new plan is undoubtedly compelling when stacked up against other carrier offerings.

But there are some caveats:

In an attempt to simplify the customer experience, T-Mobile will only offer its unlimited plan in the future. But T-Mobile's old plans will remain options for a limited time. Further, users of current plans can keep them if they choose to.

Management expects T-Mobile One "to result in increased customer loyalty," the company said in a press release. 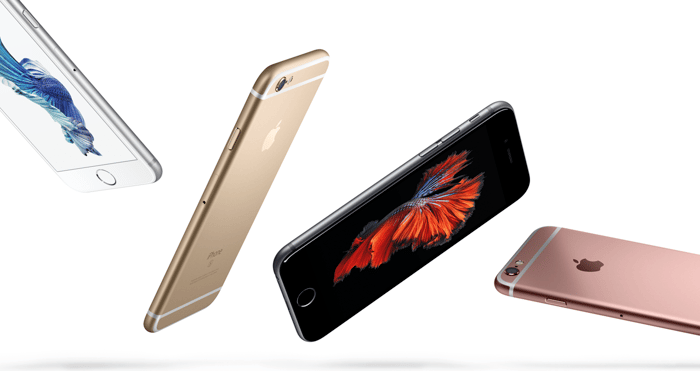 Apple historically benefits from aggressive marketing efforts from carriers around its iPhone launch, as carriers treat it as an opportunity to attract new customers and to compel existing customers to stick around. For wireless carriers looking to grow their customer base, Apple's annual flagship iPhone launches undoubtedly present a good opportunity for carriers.

Apple sells huge sums of iPhones in the holiday quarter following launches of new versions of the device. For instance, in Apple's full quarter following the iPhone 6s and 6s Plus launch, the tech giant sold a record 74.8 million units.

With a new iPhone on the horizon, there's likely to be more announcements from carriers as they duke it out for customers just as iPhone buyers begin contemplating their wireless plans for a new device.