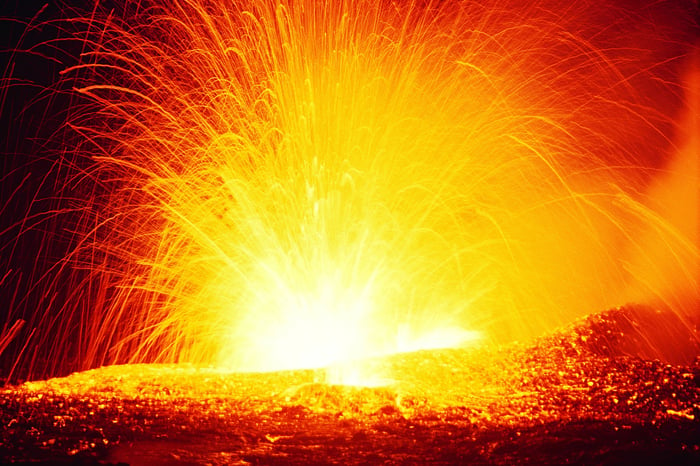 Investment firm Horizon Research Group wrote a paper a few years ago about a group of art dealers (and their relatives) who made fortunes in the 19th and 20th century. A small handful of dealers ended up owning massive collections of masterworks by Picasso, Matisse, and Klee, worth hundreds of millions of dollars.

What's incredible is that the value of art is subjective. It's impossible to know what new piece of art will be worth 100 years from now, since value is driven by taste. Some of these dealers were buying paintings that hadn't even been produced yet – they didn't know what the art would look like, let alone what particular artist would be admired decades down the road. But they ended up making fortunes on them.

"How were they able to choose so wisely?" the researchers asked.

It wasn't just luck, because the handful of dealers all did the same thing.

The dealers traveled around buying as much art as they possibly could from as many artists as they could find. Literally thousands and thousands of paintings. They diversified. "A subset of the collections turned out to be great investments, and they were held for a sufficiently long period of time to allow the portfolio return to converge upon the return of the best elements in the portfolio."

They basically owned an index and sat back, knowing most of the paintings would be duds but a few would explode.

Which is exactly how investing works.

One of the most amazing investing studies I've seen is a JPMorgan paper showing the percentage of Russell 3000 companies that suffered "catastrophic loss" from 1980 to 2014. A catastrophic loss is when a stock falls 70% or more and never recovers.

No industry was spared: JPMorgan's data shows 64% of stocks underperformed the overall index from 1980-2014. About a third were reasonable winners, and 7% of components absolutely knocked it out of the park. The return of those 7% was enough to not only offset the losers, but push the entire index up almost 50-fold.

This is no different than what the art dealers accomplished.

The key to making a lot of money is to own so much stuff that you guarantee capitalism will destroy most of your investments, but equally sure than a tiny group of successes will offset those losses. Over time, the overall return converges on the best elements of the portfolio.

The benefits of diversification are well known. But I wonder how many index fund owners realize half their hard-earned money is going up in flames – by design.

My guess is, not many. Which is a reminder that we should focus on how our whole portfolios are performing over any individual component, and be more sympathetic when reading news about another company going up in flames. They are, after all, the norm.