Call it the last of the summer dividend raise weeks. The last week came at the tail end of the Q2 earnings season, which meant that only a handful of companies lifted their payouts.

We're now heading into another fallow period between earnings seasons, so like pets in the late August heat, we shouldn't expect too much activity from companies in terms of dividend bumps. 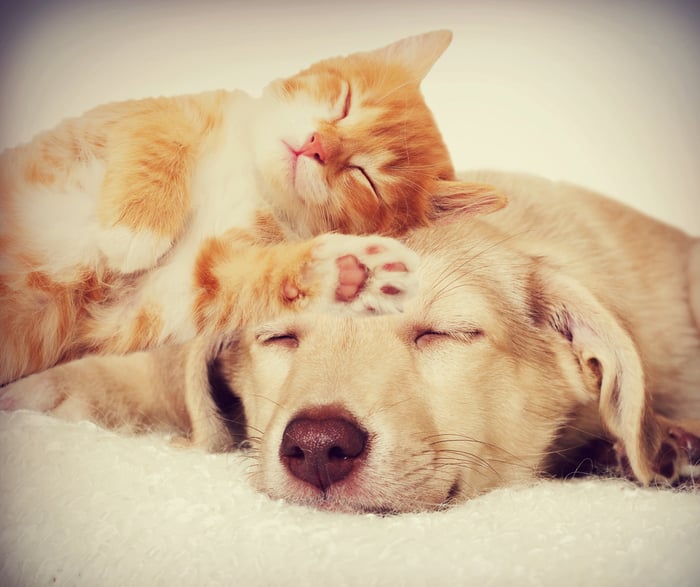 While Spot and Fluffy find a nice patch for their slumbers, though, we can contemplate these hikes from last week:

Packaged comestibles supplier Pinnacle Foods (NYSE: PF) has reached a new pinnacle in its payout. It has raised its quarterly distribution by 12% to just under $0.29, its highest-ever amount in an admittedly short history dating back to its 2013 IPO.

The company has been improving its results lately, bolstered by the recent acquisition of "pure and simple" food maker Boulder Brands. The deal, agreed to in 2015, helped Pinnacle Foods improve its sales by 20% on a year-over-year basis in its most recently reported quarter, to $756 million. Net profit also saw a 5% rise to almost $46 million. 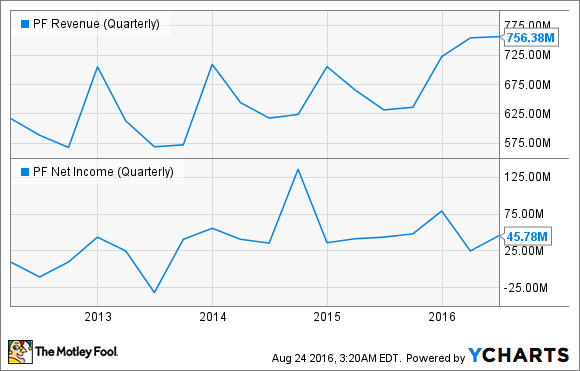 Pinnacle Foods is managed fairly conservatively, in my opinion, and that applies to the way it handles its cash. Good profitability translates into healthy cash flow, and there's usually well more than enough dosh for the dividend. So, I think the payout is not only well sustainable going forward, but I would fully expect it to be raised again.

The upcoming distribution will be paid on Oct. 10 to shareholders of record as of Aug. 30. At the current share price, it would yield 2.2%, slightly better than the current 2.1% average of dividend-paying stocks on the S&P 500.

Homeowners in the audience will be familiar with title insurance, the specialty product of First American Financial ( FAF -1.95% ). It's a good time to be in that line of work, and thanks to this, the company's got the scope for a robust hike in its quarterly dividend -- it's being increased by 31% to $0.34 per share.

First American Financial has done a good job of riding atop the successful U.S. housing industry of late. From 2011 to last year, annual revenue has risen 36% to almost $5.2 billion, while net income has more than quadrupled to $288 million. 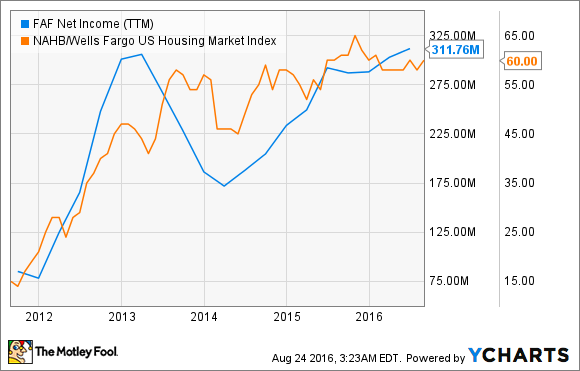 These improvements have provided plenty of green for shareholder distributions. Operating cash flow blew past the $500 million mark in fiscal 2015, shaking out in free cash flow of nearly $430 million. That was enough to cover that year's dividend payments nearly four times over.

No wonder the company was so generous with this latest raise; it can easily afford it. But we should keep in mind that its success is chained to that of the housing market. As long as the latter stays healthy, we can anticipate First American Financial's dividend to continue to climb.

The new dividend will be distributed on Sept. 15 to investors of record as of Sept. 8. It yields a meaty 3.2% on the most recent closing stock price.

Electric transmission utility ITC Holdings ( ITC ) is going down in a blaze of glory. It's about to be swallowed by an acquirer, Canadian peer Fortis (NASDAQOTH: FRTSF), in a more than $11 billion deal.

But before that happens, it's squeezing out one final dividend raise as an independent entity, hiking its payout 15% to nearly $0.22 per share. 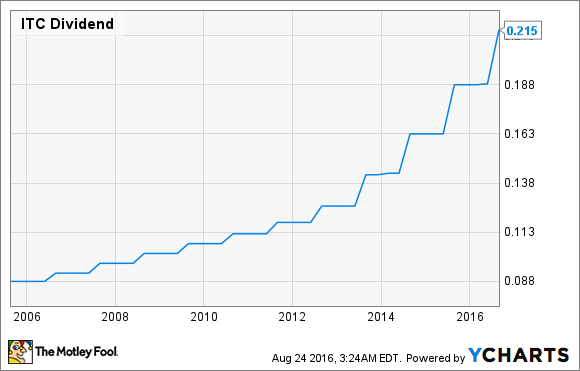 When the two companies announced the acquisition this past February, they quoted Fortis CEO Barry Perry as characterizing ITC Holdings as "a premier pure-play transmission utility."

ITC Holdings is a solid performer and has been for years. It's well and consistently profitable; the nearly $71 million net profit, on almost $300 million in operating revenue, in its most recently reported quarter are indicative of its typical performance.

Like its asset-to-be, Fortis has been a steady quarterly dividend payer. It's also raised its payout every year, a habit that stretches back decades. It's profitable and successful like ITC Holdings, so there's every reason to believe it'll maintain -- or, with ITC Holdings, even enhance -- its dividend policy.

ITC's next (final?) stand-alone payout will be dispensed on Sept. 15 to stockholders of record as of Sept. 1. It yields 1.8%.