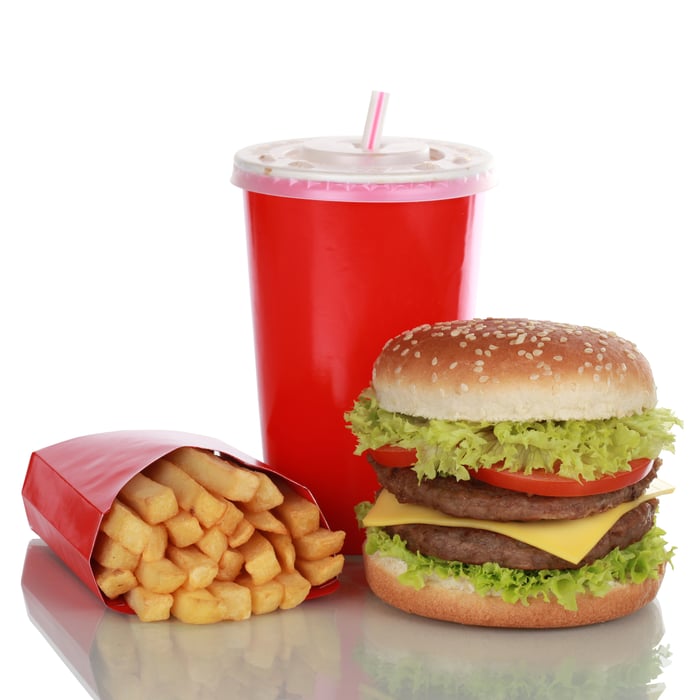 All-Day Breakfast has stolen the show when it comes to McDonald's (NYSE:MCD) turnaround, but other initiatives are also laying a long-term foundation for success. Many of the company's efforts center around better care for employees and tastier food.

Vincent Shen: One of the initiatives that a lot of people have attributed successfully to Easterbrook is all-day breakfast, with the fact that menu complication was a big issue for customer service in general. And I think that definitely flowed down to the customer experience. They just mentioned that trying to keep the restaurants running smoothly and efficiently, with all these different menu items, and the fact that it just took longer, for example, people in line trying to figure out what to order, that slows down the works all the way down the line.

Sarah Priestley: Absolutely. And you touched on all-day breakfast. All-day breakfast has been a huge driver for them, as you can see in the quarterly results. And they actually rolled that out in four months, which I think demonstrates that they've gone from such a cumbersome, slow-moving organization to actually being very fast to enact this. They launched it in October of last year, which is going to make the comps for this coming quarter very difficult for them, I imagine.

But they're also doing other things. They moved from margarine to butter for the flavor. They're using MSC-certified fish; preservative-free in their chicken nuggets. They're moving away from antibiotics. They're doing a lot of things to improve the quality of the food that they're delivering. And some of these things that they're doing, obviously, they're using as promotional to prop the products. But some things they're not. They're actually using sustainable beef sources, and they're mixing that in currently at a low percentage into what they already use. And they're going to gradually increase that until they're using 100% sustainable beef. This isn't something that they've talked about very much, and it shows you, I think, that their quality is being taken very seriously at the company, not necessarily just in advertising.

Shen: Yeah, it's not just marketing to compete with Chipotle, for example, to say, "Hey, we're also sustainable, we're also giving you the healthier foods that a lot of consumers seem to be wanting these days."

Priestley: Exactly, yeah. I think they were heavily criticized before Easterbrook took over for treating millennials like a homogeneous group, and trying to push forward healthy eating -- kale was always the joke. I think this is similar. They could be criticized for going toward sustainability as a ploy, but I really do think they're trying to embody that. And I think, generally, that it's just becoming a better organization. They're taking better care of employees. They've raised wages. There's tuition assistance, which is fantastic. I think 5,000 people qualify for Archways to Opportunity, which is helping them. And this has had a direct impact. It's reduced turnover, and it's also giving customers friendlier, happier people to interact with when they go to McDonald's.