This is how the chip giant can further improve its competitive positioning across the board. 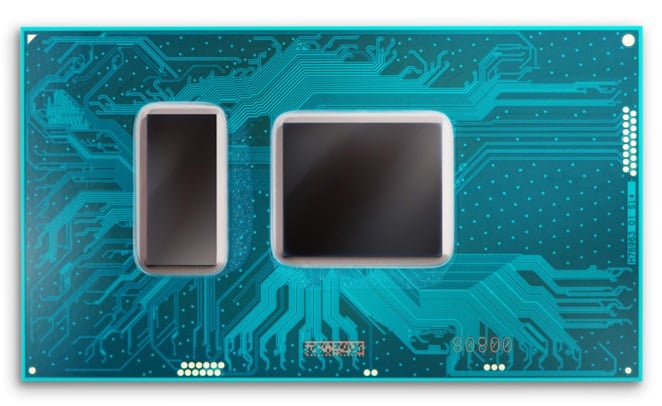 Earlier this year, chip giant Intel (INTC -1.41%) disclosed to investors that it had axed its "tick-tock" product development methodology in favor of a new one known as "process-architecture-optimization".

Until Intel formally unveiled its seventh-generation Core processor family -- the first "optimization" that Intel is bringing to market -- it wasn't clear what this development methodology really entailed. However, the details behind this strategy are now much more apparent.

Although it's a reasonable change, I believe that Intel would be best-served with additional investments to make it even better. Allow me to explain.

Under Intel's process-architecture-optimization development methodology, here's what the company is expected to deliver with each step:

With this methodology, Intel can deliver new and better products each year, so in that respect, it is a clear win. However, there is room for Intel to enjoy further improvements -- if it's willing to make the required investments.

During the optimization stage, Intel's products see performance benefits associated with the new manufacturing technologies. In effect, the company can run these chips at higher speeds while keeping power consumption the same. But it might make sense for Intel to try to be more aggressive on the architectural side of things here, too.

Indeed, it's not as though the "tick-tock" methodology was derailed by execution problems on the part of the architecture teams. Indeed, the problems are clearly related to the inability of Intel's manufacturing group to make generational manufacturing technology leaps at the same speed they used to be able to.

So, going forward, Intel would probably be better served by adopting the following methodology:

Under such a methodology, Intel's core intellectual property teams don't have to change the pace at which they introduce new technologies, but the performance enhancements that the chipmaker will be able to deliver with each generation, and cumulatively over a three-year/generation period, would be much better.

This would ultimately mean better products and stronger competitive positioning for the chip giant in the years ahead.