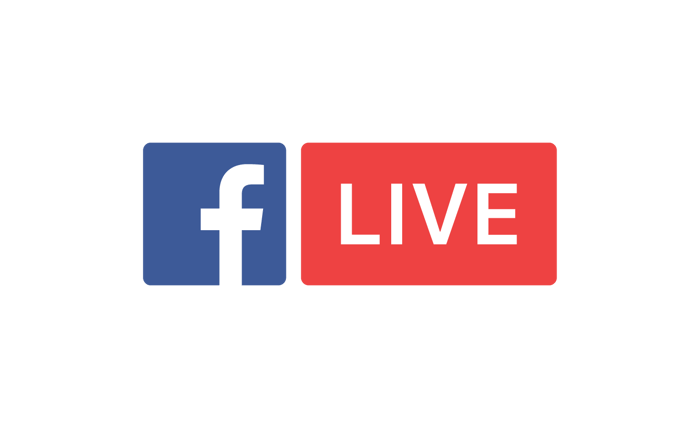 It doesn't appear to be intentional, but it seems that Facebook (NASDAQ:FB) may have been inadvertently misleading its biggest advertising customers. The Wall Street Journal reports that the social network has been overestimating how long users watch video ads for at least the past two years. The average viewing time was skewed too high since Facebook wasn't including views that lasted under three seconds. The result was that viewing times could have been inflated by 60% to 80%.

Advertisers aren't happy about it.

The good news is that Facebook is owning its mistake, and has apologized to its ad buyers. The company says that billing was not affected, and that the metric was just one of many that advertisers use to evaluate their video ad campaigns. But viewing time is one of the most important performance metrics that advertisers use, and it absolutely informs their purchasing decisions. And two years is quite a long time for a problem like this to persist, which doesn't inspire a lot of confidence in Facebook's data collection and measurement methodologies. It doesn't help that there's little accountability for Facebook's advertising platform. Facebook owns and controls all the data, with little third-party verification of important data that advertisers rely on to make their decisions.

Thanks to the much higher prices that they fetch, video ads are where it's at. Pretty much all companies that rely on advertising are making big pushes into video, including live-streaming. Over the past few years, Facebook has been investing very heavily in its data center infrastructure specifically in order to handle the bandwidth requirements of ramping up video content and ads. Video is only going to get increasingly important to Facebook's advertising business going forward.

We're also working on new tools to help people express themselves and understand what's going on with the people they care about. Ten years ago, most of what we shared and consumed online was text. Now it's photos. Soon, most of it will be video. We see a world that is video first, with video as the heart of all of our apps and services. Over the past six months, we've been particularly focused on live videos. Live represents a new way to share what's happening in more immediate and creative ways.

The reality is that advertisers don't have much choice. Facebook is just too large of an advertising platform to ignore, so they have little recourse against the social network for this misstep. The backlash will be limited, and Facebook will need to work to regain trust, but this will prove to be a tiny speed bump in the longer-term growth story.