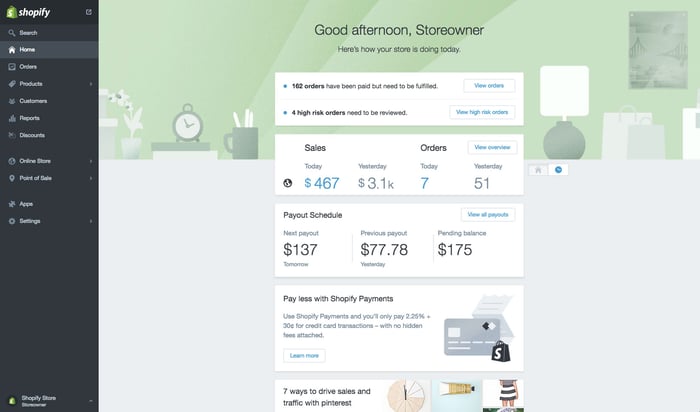 E-commerce platform Shopify (NYSE:SHOP) has announced that it has now acquired Boltmade, a small Canadian company that specializes in product design and software development. Boltmade consists of 21 employees and has a wide range of customers, including small start-ups as well as large companies.

Shopify Plus is an extremely important offering for Shopify, as it caters to large brands with high-volume needs using a software-as-as-service (SaaS) model. The company launched Shopify Plus back in 2014, and continues to add large brands every quarter. For instance, Shopify Plus added Bose, Boeing, and numerous high-profile musicians last quarter.

Financially speaking, subscription revenue jumped 71% last quarter to $43.7 million. That may be slower growth than merchant revenue, but both segments are performing well and contributing to growth. Bolstering Shopify Plus with an acqui-hire makes plenty of sense, particularly if it didn't cost an arm and a leg.