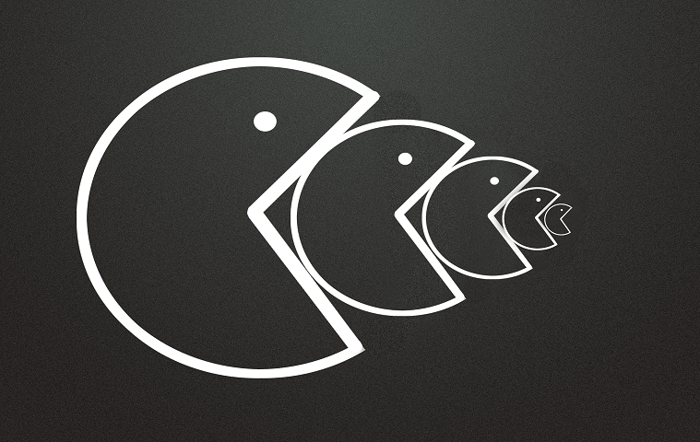 Shares of Endurance Specialty Holdings (NYSE:ENH) are up about 34% as of 3:00 p.m. EDT after news broke that Sompo Japan Nipponkoa Insurance plans to acquire the company.

The Nikkei Asian Review reported that Sompo Holdings intends to acquire Endurance Specialty through its Sompo Japan subsidiary in a deal worth $6.5 billion. The publication noted that the deal will be finalized and announced as soon as Wednesday.

Assuming that the reported value is for the equity only, it would imply that Sompo Japan could pay as much as $96.18 per Endurance share, based on the company's outstanding share count of approximately 67.6 million shares as of August 4, 2016. Endurance shares were trading for $87 each just before 3:00 p.m. EDT on Tuesday.

Neither Endurance Specialty Holdings nor Sompo Holdings have put out a press release confirming the acquisition, leaving the details up to speculation. But a Japanese insurer buying an American-listed company wouldn't be out of the ordinary, as cross-border insurance M&A has been red hot.