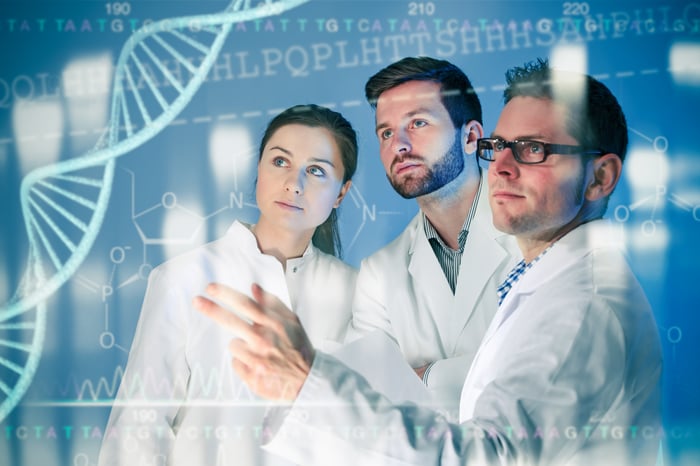 Shares of Intrexon (NASDAQ:PGEN), a company focused on synthetic biology, rose by more than 14% in the month of September, according to data from S&P Global Market Intelligence. 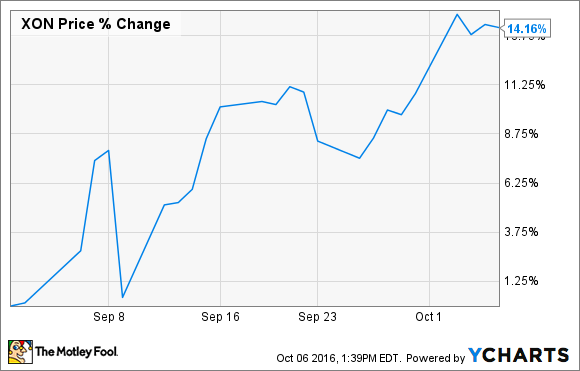 Intrexon had several updates to share with investors during the month that help to explain the strong market reaction. Here's a quick summary of the highlights:

All in all, the news out of the company was universally positive, so it's easy to understand why shares jumped.

Intrexon has turned into a mini-conglomerate over the last few years thanks to a series of acquisitions. In turn, Intrexon's revenue has grown substantially and it now owns several companies that are developing exciting technologies. If everything goes according to plan, it could lead to huge upside potential down the road.

Despite all the investor excitement over a potential Zika solution, it will likely still be several years before this or any of Intrexon's projects start to generate meaningful product revenue. In the meantime, market watchers are expecting Intrexon to continue racking up losses.

While Intrexon is a fascinating company, it is becoming increasingly difficult to keep tabs on all of the projects it's working on. Given the huge complexity, I for one plan on keeping far away from this stock.