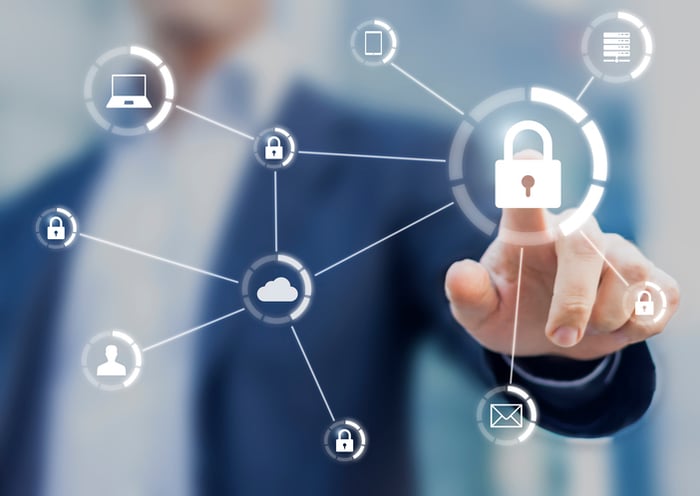 Shares of cybersecurity specialist Fortinet (NASDAQ:FTNT) have slumped today, down 12% as of 11:20 a.m. EDT, after the company announced preliminary third-quarter results that fell short of expectations.

Analysts were expecting $322.4 million in sales and $0.18 per share in adjusted profit.

CEO Ken Xie blamed "lengthening of deal cycles" in the enterprise, as customers are taking longer to make purchasing decisions, particularly when compared to last year when customers acted with more urgency. The executive also attributed the shortfall to poor execution in North America as well as macroeconomic hurdles in Latin America and the U.K.