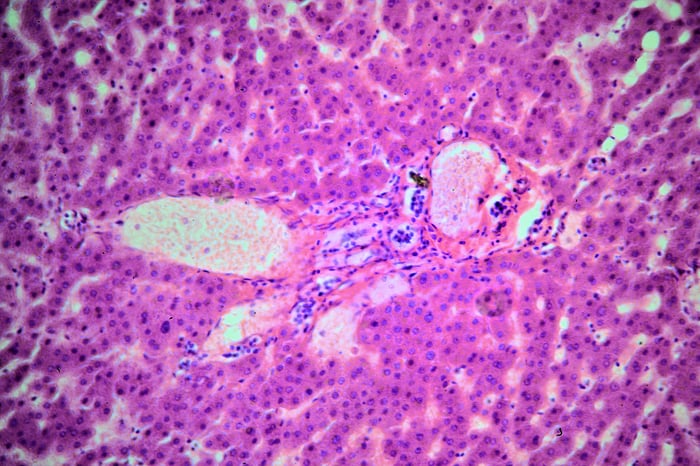 At first glance, Organovo Holdings, Inc. (NASDAQ:ONVO) and United Therapeutics Corporation (NASDAQ:UTHR) might seem to have little in common. Heck, at second glance the two companies might not seem to have much in common.

In the meantime, both stocks (like all other stocks) compete for investors' attention. Which is the better pick -- Organovo or United Therapeutics? Here's how the two companies compare.

The case for Organovo

2016 has been a banner year for Organovo so far. Shares have soared over 50% year to date. What has fueled this success? Customers are beginning to adopt the company's 3D bioprinted tissues.

In its last quarterly update, Organavo stated that seven of the world's top 25 biopharmaceutical companies now use its tissues. This adoption by large customers helped the company triple its revenue compared to the prior-year period.

A nice plus for Organovo is that most of its customers enter into master service agreements rather than placing one-time orders. These agreements make it easier for customers to keep using Organovo's bioprinted tissues.

Until recently, Organovo had only one product on the market, its exVive3D bioprinted human liver tissue. That changed in September, though, with the company's commercial launch of the exVive human kidney tissue service. Organovo has already signed on multiple customers, including two top 25 pharmaceutical companies.

The company's research shows that using 3D bioprinted tissues can detect toxicity much earlier than testing drugs with animal tissues. This advantage should allow Organovo to continue its growth trajectory, especially as the company publishes additional data to bolster its case.

Organovo's management team thinks the company will eventually reach annual sales of more than $100 million. It has a long way to go to meet that goal; however, investors wanting to have a stake in what could be a game-changing technology might like what they see with Organovo.

The case for United Therapeutics

There are several positives for the biotech, though. United Therapeutics reported year-over-year revenue growth of nearly 19% in the second quarter. The company more than doubled its earnings from the prior year period.

United Therapeutics' top-selling product is Remodulin, which treats pulmonary arterial hypertension (PAH). A couple of other PAH treatments are experiencing even faster growth. Sales for Adcirca jumped 33% in the second quarter compared to the prior year period, while Orenitram sales soared nearly 47%. However, sales for PAH drug Tyvaso are falling off.

The company also appears to have a winner outside of the PAH indication: Unituxin gained FDA approval in 2015. The high-risk neuroblastoma treatment made $17.8 million in the second quarter. Analysts think peak annual sales could be as high as $150 million.

What about United Therapeutics' pipeline? The company has several late-stage clinical studies in progress, including one with Tyvaso and another with Orenitram. Also, the FDA approval for cancer drug Unituxin required the company to conduct additional studies. As for the engineered organs and organ tissues I mentioned earlier, they're still quite a ways off. All research related to alternative tissue sources is still only in the preclinical stage.

Wall Street expects United Therapeutics' earnings to slip in the next few years. Adcirca's U.S. patent expires in 2017, after which generic rivals are likely to compete against the drug. Remodulin also faces generic competition in 2018.

One of these two companies (United Therapeutics) is profitable right now, and the other (Organovo) isn't. You might think the profitable company is the better buy. I don't.

It's not past success that makes a stock a good investment choice, but rather future prospects. Organovo is tiny compared to United Therapeutics. However, I think Organovo is on the right path to continue growing. If current revenue trends continue, the company could be profitable in the next two or three years. There are still plenty of risks, but I think Organovo is the better pick between these two stocks.