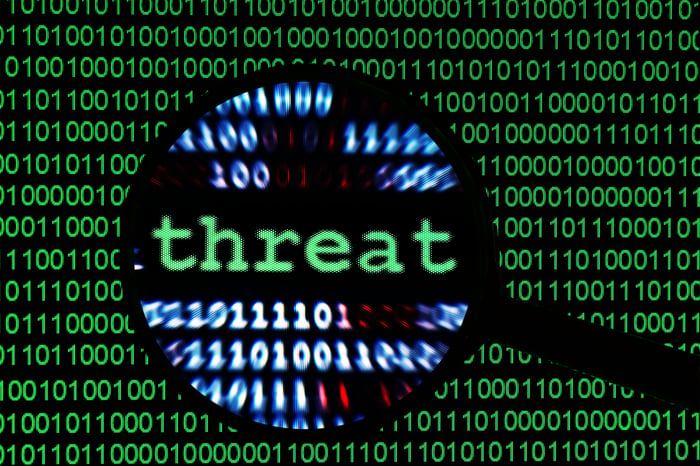 It's not the risk that confirmatory testing for recently approved Duchenne muscular dystrophy (DMD) drug Exondys 51 won't go well. It's not that rival BioMarin might prevail in patent litigation. Both are real concerns, but the most serious threat Sarepta faces for now comes from another company that's not a regulatory agency or another biotech: it comes from health insurer Anthem (NYSE:ANTM).

Anthem recently posted its policy concerning Exondys 51. The big health insurer stated that use of the drug was "considered investigational and not medically necessary for all indications, including but not limited to the treatment of Duchenne muscular dystrophy."

The root problem is that even the Food and Drug Administration's approval of Exondys 51 admitted that no clinical benefit has been proven for the drug as a treatment of DMD. Sarepta was granted accelerated approval for Exondys 51, which means that a surrogate endpoint (meaning a result that reasonably implies a clinical benefit) can be used as the basis for approval. That's exactly what ultimately happened. The biotech's clinical results showed that dystophin levels increased in some boys treated with Exondys 51, which should imply a clinical benefit for the boys. However, the data did not demonstrate the drug's actual efficacy in improving the condition of the patients.

Anthem looked at two major clinical studies conducted for Exondys 51 and focused on problems with both of them. Neither of the studies met their primary endpoints of significant improvement in six-minute walk test (6MWT) scores. The insurer cited an FDA statement that suggested improvement that was observed in the studies could be "consistent with the natural history" of DMD -- meaning no statistical difference between treated patients and the historical untreated norm.

FDA approval for Exondys 51 was based on an unpublished study of the drug with 13 patients. Anthem thinks that the trial's internal validity was compromised because dystrophin levels were evaluated in different ways.

All this boils down to one thing: Anthem is highly skeptical that Exondys 51 actually works. The company isn't alone in that view. Even some scientists in the FDA remain skeptical. The FDA's Dr. Ellis Unger called the drug "essentially a scientifically elegant placebo."

Anthem is the second-largest health insurer in the U.S., with roughly 39.8 million members. It's not known how many of the estimated 1,300 to 1,900 DMD patients in the country are covered by the company. As a result, the financial impact on Sarepta due to Anthem's decision is hard to quantify.

If Anthem is an outlier with most other health insurers choosing to cover Exondys 51, Sarepta should be fine. And that could be the case. The largest health insurer in the country, UnitedHealth Group, has stated that it does plan to pay for the drug (which, by the way, will cost $300,000 annually).

The jury is still out with other major insurers. Anthem's decision provides them a bit of cover if they choose not to cover Exondys 51. Had both of the two largest health insurers opted to reimburse for the drug, it probably would have exerted pressure on other insurance companies to fall into line.

Speaking of pressure, look for a lot of it to come from DMD patient advocacy groups on any health insurers who refuse to cover Exondys 51. These groups lobbied passionately for FDA approval of the drug, and they're surely not going to stop their campaigning now.

Sarepta's shareholders have already felt the impact of Anthem's decision. The biotech's stock has dropped over 12% since the news broke. Whether or not Sarepta's shares bounce back quickly depends on what other insurers choose to do with respect to Exondys 51. My guess (and it's only a guess) is that more health insurers will cover the drug than don't.

Over the longer term, Sarepta's fate hinges on the confirmatory study of Exondys 51, which will either confirm or deny the actual clinical benefit of the drug. Based on data from previous studies and Biomarin's results with a similar drug, there is plenty of reason for Sarepta to be concerned. That's a worry for later on, though. For now, the potential fallout from Anthem's decision remains Sarepta's biggest threat.