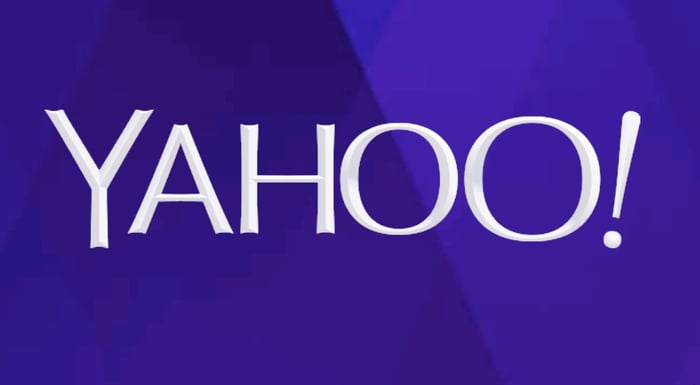 Inveterate online services specialist Yahoo! (NASDAQ: (NASDAQ: YHOO) reported results for the third quarter of 2016 on Oct. 18. With the $5 billion acquisition by Verizon (NYSE: VZ) pending, the company is nearing the end of its publicly traded life.

In that light, let's have a look at this quarter's business results.

What happened with Yahoo! this quarter?

Earnings came in above management's own estimates, and the company is on track to meet its adjusted EBITDA goals in 2016.

Management offered the following guidance targets for the fourth quarter:

CEO Marissa Mayer underscored Yahoo!'s commitment to the Verizon deal. "In addition to our continued efforts to strengthen our business, we are busy preparing for integration with Verizon," Mayer said in a prepared statement. "We remain very confident, not only in the value of our business, but also in the value Yahoo products bring to our users' lives. To that end, we take deep responsibility in protecting our users and the security of their information. We're working hard to retain their trust and are heartened by their continued loyalty as seen in our user engagement trends."

If that last bit rings a little bit different, it's because Yahoo! recently disclosed a 2014 data breach that exposed information of about 500 million users. Verizon is reportedly referring to that incident in a effort to drive down the final acquisition price, which makes it Mayer's fiduciary duty to remind everyone that she's both interested and invested in data security.

The company had announced Oct. 14 that, due to the pending transaction with Verizon, Yahoo! would not hold an earnings call with analysts.

The Verizon deal is expected to close in the first quarter of 2017, leaving at least one more earnings report before the deed is done. That game-changing deal will leave Yahoo!'s online operations in the hands of the telecom giant, while returning about $6.5 billion of net cash directly to Yahoo! shareholders, and creating an investment company out of the assets that remain. Of these, Yahoo!'s holdings in Chinese peer Alibaba Group (NYSE: BABA) are now worth $40.6 billion, up from $30.5 billion in the second quarter and $22.6 billion a year ago.

At that point, the Yahoo! we all know today becomes a very different (but still investable) beast, effectively a U.S.-based proxy for the Alibaba investment. In the meantime, this pending buyout target is not likely to make any sudden moves.