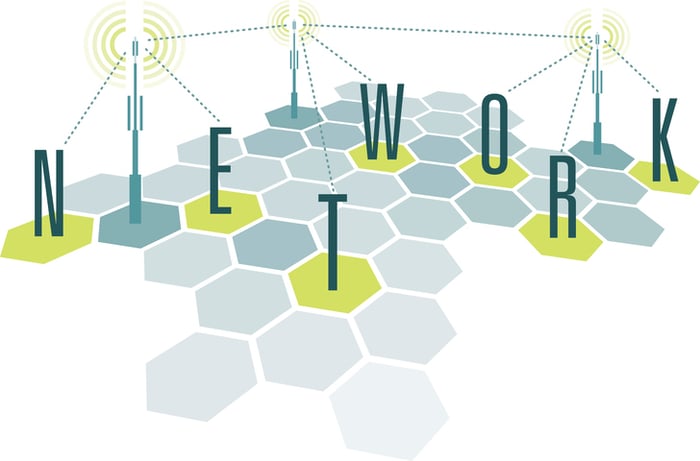 In the release, Chairman and CEO Lowell McAdam stated:

Verizon continues to deliver strong financial and operational results in highly competitive markets while positioning itself for future growth. While we transform our company in a challenging environment, we have maintained the financial flexibility to invest in our industry-leading networks to better serve customers, add scale to bring innovation to the mobile media and Internet of Things (IoT) markets, and increase dividends for a 10th consecutive year.

On the conference call, CFO Fran Shammo acknowledged that competition in the wireless market continues to intensify as expected, but that the company is responding in a "measured way to grow and retain our valuable customer base by introducing new wireless plans and disciplined promotions." Shammo noted that Verizon has been able to retain its most valuable postpaid customers. He also added some context about Verizon's ongoing capital expenditures:

Capital expenditures were $4.1 billion in the quarter driven by increased spending in wireless for densification and in wireline for FiOS installations as volumes expanded post work stoppage. We now expect full-year 2016 capital expenditures to be at the low end of the range of $17.2 billion to $17.7 billion.

The elephant in the room is Verizon's proposed acquisition of Yahoo!, particularly after Yahoo! disclosed in September a massive data breach that could have affected 500 million user accounts. The breach occurred in 2014, and is one of the largest cybersecurity breaches in history. Verizon management continues to evaluate the breach and assess "what it means for this transaction." Given the magnitude of the both the breach and the deal itself, the company says it will be a "long process." There have been unconfirmed reports that Verizon is seeking a $1 billion discount on the deal, which would represent a hefty portion of the initial $4.8 billion price tag.

Things may improve on the customer front in the fourth quarter following the launch of Apple's iPhone 7. Verizon countered some aggressive promotions from T-Mobile and Sprint. Analysts believe postpaid net additions could recover during the holiday quarter.

As far as guidance is concerned, Verizon expects 2016 adjusted earnings to be relatively comparable to 2015 after excluding the impact of a work stoppage that occurred earlier this year. The same is true for consolidated adjusted EBITDA margin, which is expected to be consistent with last year. Capital spending should come in at the low range of guidance, which was previously forecast at $17.2 billion to $17.7 billion. Verizon will also continue working over the next few years to return to the credit ratings that it had prior to the Vodafone buyout, since its debt levels remain elevated for now.