NXP Semiconductors (NASDAQ:NXPI) reported third-quarter results after the close of extended trading on Wednesday night. The company exceeded its own operating income targets while navigating through a plethora of unusual complications.

What happened with NXP Semiconductors this quarter?

The GAAP figures in that table may look troublesome, but they include large non-cash adjustments related to last December's acquisition of Freescale Semiconductor. The business looks much healthier when the results are adjusted to account for that game-changing deal.

For the fourth quarter, NXP's management offered guidance ranges where the midpoints were as follows: 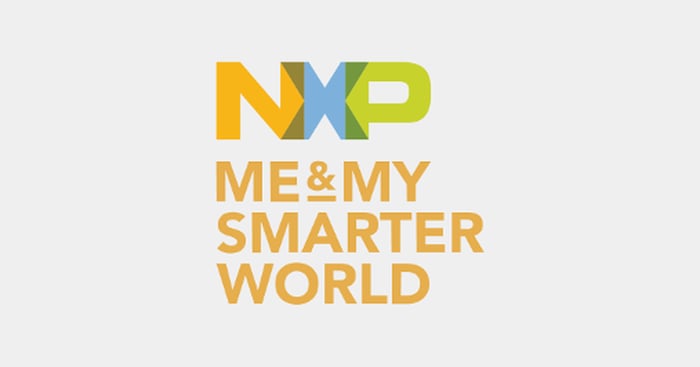 In a prepared statement, NXP CEO Rick Clemmer celebrated a slate of "very good results" in the third quarter, allowing the company to reward shareholders with strong share buybacks. The company spent 90% of its $620 million free cash flows on these buybacks, retiring 6.5 million shares from market circulation -- a 2% share count reduction.

Then Clemmer turned his sights to signs of improving business trends across NXP's product portfolio.

"We believe we have begun to see incremental positive trends in most of our businesses with comparable sequential revenue up over four percent into the third quarter," Clemmer said. "Customer feedback on the benefits the combined portfolio can deliver are very encouraging, and we believe we are ideally positioned to achieve our long term goals."

Clemmer will have more to say on Thursday, at 8 a.m. Eastern time, when the Netherlands-based company holds an earnings call with management and analysts.

NXP is up to its knees in several game-changing business transformations.

The so-called standard products division is awaiting a handful of regulatory approvals before moving to Chinese ownership under the Nexperia brand name. That's a $2.75 billion deal, designed to help NXP pay down its acquisition-bloated debt balances.

When that deal is complete, management plans to start up a dividend policy in 2017. All of these step-by-step changes assume that the entire company isn't first acquired by a larger semiconductor rival.

None of these topics were discussed in Wednesday's earnings release, and management is likely to brush off such questions in the earnings call with little more than a "no comment" statement.

Still, these are just some of the many irons NXP has in the fire right now. All are important issues and investors should keep a close eye on them, as the opportunity arises.