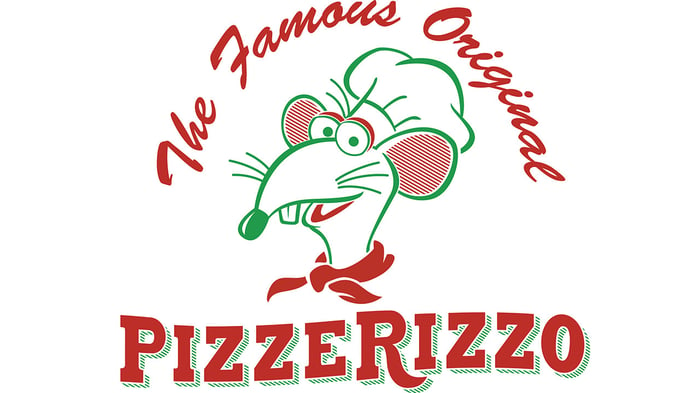 There's no denying that Disney's (NYSE:DIS) least-visited theme park in Florida will be a gem in a few years, but Disney's Hollywood Studios might be a pretty incomplete experience to visitors until Toy Story Land and Star Wars Land open. Several attractions and dining experiences have closed over the past two years to clear the space that will be used by the two expansions, which will total roughly 25 acres. But help is on the way, at least on the dining front.

PizzeRizzo -- the Muppets-themed pizzeria that will replace the old Pizza Planet arcade and pizzeria -- now has a Nov. 18 opening date. The Toy Story-fashioned Pizza Planet closed 10 months ago; it was lousy timing on Disney's part. The lengthy makeover happened just as Disney was closing off swaths of its park, including a popular stunt show, an immersive playground, and -- perhaps more importantly in this case -- the only other major counter-service eatery near that area of the park.

The permanent closure of the Studio Catering Co. outdoor food court in April, paired with what will be a 10-month rehab at the new PizzeRizzo, created a void in dining options. If Disney World's attendance hadn't fallen through the first half of the year, it likely would have also created much longer lines elsewhere in the park. In hindsight, the PizzeRizzo makeover would've made more sense last year, while the Studio Catering Co. was still open, but the theme-park giant doesn't always get it right.

A rat-themed Italian restaurant may sound like a lousy idea, but it's perhaps a nod to Pixar's Ratatouille. Rizzo is also one of the more colorful characters in the Muppets arsenal, and the arrival of a historically charged stage show at Disney's Magic Kingdom a few weeks ago is proof that the media giant is still committed to the franchise, despite nixing its prime-time show on ABC earlier this year.

When it opens next month, PizzeRizzo's menu will be nearly identical to the old one at Pizza Planet, down to the same meatball sub, antipasto salad, and four types of personal-sized pizzas. The desserts and beverage options are being updated, but most of the changes will be cosmetic; the video-game arcade will be replaced by a Muppets-themed pizzeria, complete with a banquet hall upstairs in the middle of a never-ending wedding reception.

The park will need the high-volume eatery, just as it entertains peak holiday crowds. PizzeRizzo isn't the only new food hall in the works. Disney announced on Wednesday that it's taking down the Academy of Television Arts and Sciences Hall of Fame Plaza -- featuring busts of TV icons -- to make way for a food and beverage marketplace.

Disney's Hollywood Studios became Disney World's least-visited park long before the rides and attractions started to close. It's been in need of something fresh for a long time, and that will come when Toy Story Land, and more importantly Star Wars Land, open. Disney has yet to offer up a timeframe for either area to open, making it likely that it could be as early as 2018 and as late as 2021, when Disney World turns 50. The park will also likely change its name at that point, shaking the "Studios" from its moniker.

This has been a difficult year for Disney in terms of turnstile clicks at its Florida resort, but revenue and operating profits continue to move higher for Disney's theme parks division. Price hikes, increased in-park spending, and higher hotel rates have helped Disney's finances, but those same factors may also be weighing on overall theme-park attendance.

We'll know more about Disney's theme-park business in a few days, when the media giant steps up with its latest quarterly results. However, at least we can see Disney start to address the dining-capacity deficiency at its most problematic park. It will have to do more than just that, of course, to become a theme-park darling.