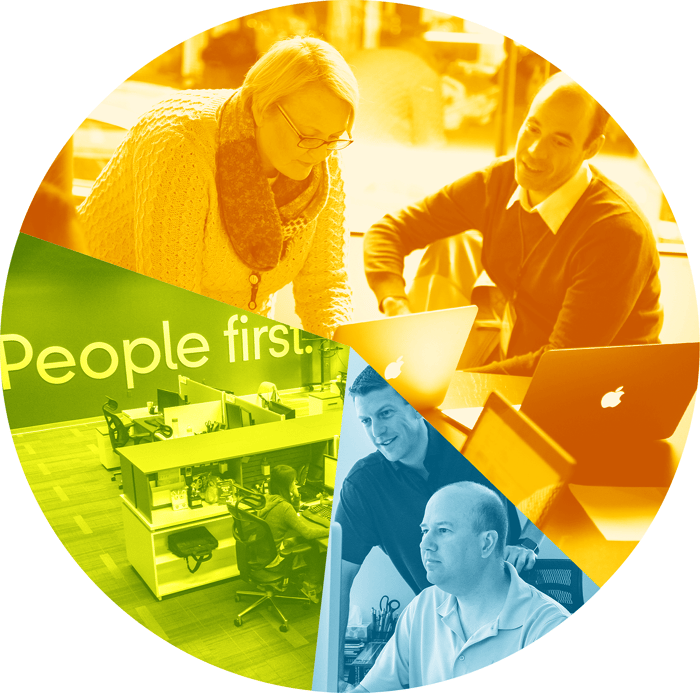 Ultimate Software keeps up its momentum

Ultimate Software's third-quarter results continued the company's track record of strong performance. Total revenue was up 27% to $197 million, matching what most investors had expected to see from the company. Adjusted net income climbed a more modest 16% to $23.7 million, but the resulting adjusted earnings of $0.78 per share was $0.01 per share better than the consensus forecast among those following the stock.

Like many cloud-based businesses, Ultimate Software has sought to bring in sources of recurring revenue, and the quarter was once again a success on that front. Recurring revenue totaled $167 million during the period, up 27% from year-ago levels. Services revenue grew at the same rate, accounting for about 15% of Ultimate's total sales. Once again, though, the recurring business has been much more profitable, and in many respects, the services business has become a loss leader for Ultimate in its efforts to bring in long-term customers to seek out recurring streams of revenue. On that line, retention stayed strong at 97% among its recurring cloud customer base.

One ongoing issue for Ultimate Software is the rise in its operating costs, which jumped by more than a third during the quarter. The biggest issue there is the impact of stock-based compensation, but it's also important to note that general costs for marketing, research and development, and general overhead all climbed at fairly high rates even accounting for stock-based pay.

CEO Scott Scherr put the results into a simple context. "We executed as planned in this year's third quarter," Scherr said, "putting us in good position to achieve our 2016 and longer-term objectives." The CEO also noted some recognition of Ultimate's success, including hitting the No. 1 mark on Glassdoor's list of public cloud computing companies to work for and No. 4 among Fortune's 100 best workplaces for women.

Ultimate Software is also excited about acquisitions that it made during the quarter. In particular, Scherr pointed to cloud workforce intelligence specialist Kanjoya, which Ultimate acquired and which helped power its UltiPro Perception product. The survey information analysis provider claims to be able to take open-ended survey responses and unlock the true feelings of the employees making those comments, arguably making the platform more valuable to clients.

Ultimate also gave guidance for the fourth quarter as well as for 2017. Fourth-quarter revenue is expected to total $210 million, which is almost exactly in line with investor expectations, and about $175 million of that money will come from recurring sources. For the full 2017 year, Ultimate is expecting overall revenue growth of 24% or more, with recurring revenue climbing at a slightly higher rate of 25% or more. Operating margin could drop between the fourth quarter of 2016 and the full 2017 year, but the company expects at least 21% operating margin figures for 2017.

Ultimate Software's shares didn't immediately react to the news, remaining unchanged in after-hours trading following the announcement. However, with such strong growth, Ultimate should be in a good position to keep serving more clients as long as the overall economy remains healthy enough to spur continued employment gains.