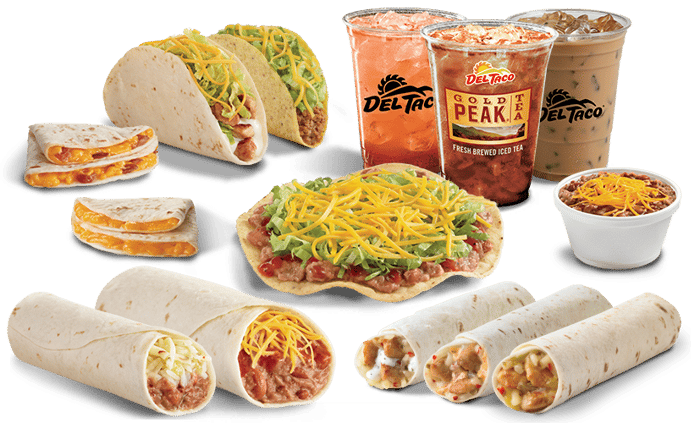 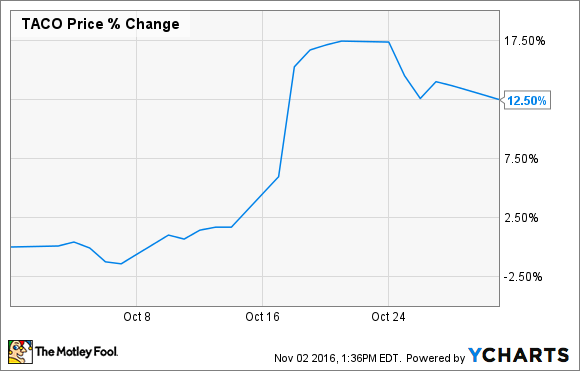 It was an all-around impressive report for the Mexican-American taco chain, which delivered strong comparable sales growth at 6.7% and up 7.1% at company-operated restaurants. Overall revenue was a bit slower at 5.9%, as the company had six fewer company-owned restaurants in the quarter. Still, the top-line figure of $104.4 million still topped estimates at $101.4 million. On the bottom line, profits surged from just $0.2 million in the quarter a year ago to $4.9 million, or $0.13 a share, a penny better than the consensus.

Management credited the strong quarter to new menu items such as the Del Taco and a brand-refresh campaign it calls Unfreshing Believable 2.0.

Del Taco's quarter was even more impressive, considering that much of the fast-food industry appears to be suffering from a "restaurant recession." Many of its competitors have posted declining or decelerating comps, using excuses such as the divisive election, food deflation, or an aggressive promotional environment to explain weak performance. However, none of those concerns affected Del Taco.

With much of the restaurant industry struggling, the company's results seem to be a sign of opportunity. If the company can maintain its strong comparable sales growth over the next few quarters, the stock should continue to move higher.