Twitter (NYSE:TWTR) is killing off Vine, the six-second video looping app which it acquired in late 2012. Twitter says that the app will disappear within the "coming months," and that users won't be able to upload any new Vines. Existing Vines, however, will be archived to its website. 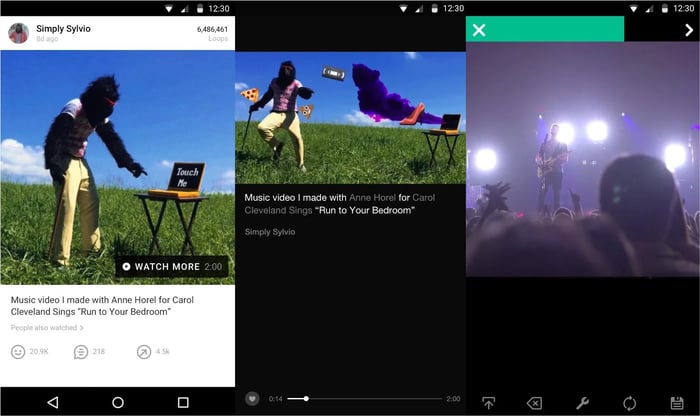 Vine gained a niche following among teens and creative individuals. But Twitter never successfully monetized the platform, its co-founders eventually quit, and it was eventually overshadowed by Periscope, the live streaming app it acquired in 2015. As a result, Twitter killed Vine in its recent layoffs, which reduced its total workforce by about 9%.

However, I personally believe that Twitter should have spared Vine for four simple reasons.

Vine had 40 million registered users in 2013, but it wasn't clear how many of them were monthly active users (MAUs). By 2015, Vine revealed that its platform had 200 MAUs. That five-fold growth easily eclipses Twitter's own growth in MAUs, which rose from 241 million at the end of 2013 to just 317 million in its most recent quarter.

However, recent reports claim that Vine's user base had dwindled to just "tens of millions" of users due to waning interest from users and creators who complained that the platform wasn't evolving. That decline might have justified Twitter's decision to kill Vine, but it also raises a troubling question -- could Twitter have lured back users by simply introducing new features?

At its peak, Vine's users watched 1.5 billion loops daily. Companies paid Vine's top celebrities to endorse their products with loops, but Twitter didn't retain a cut of those revenues. That's why it acquired the social media talent agency Niche last year. Niche connected those influencers (on Vine and other social media platforms) to brands, and Twitter retained a cut of the sponsorship fees. Vine also dabbled with music features, but that effort never really evolved past adding background music to loops.

Vine also let companies post six-second loops, but Tubular Labs reported last December that just 4% of 40 surveyed big brands were still active on Vine. It might seem like Vine has hit a dead end with monetization, but it's really all about the users. If Vine had won back users with new features, advertisers might have become interested in the platform again.

3. It was popular with teens

In its prime, Vine was also a solid second platform for Twitter's teen users. According to a Pew Research Center survey released last April, 33% of teens used Twitter and 24% used Vine. While that compares poorly against Facebook's 71% and Instagram's 52% teen usage rates, they still represented two unique ways to counter Facebook's larger networks. Vine also helped Twitter stay relevant against Snapchat, which was used by 41% of teens. 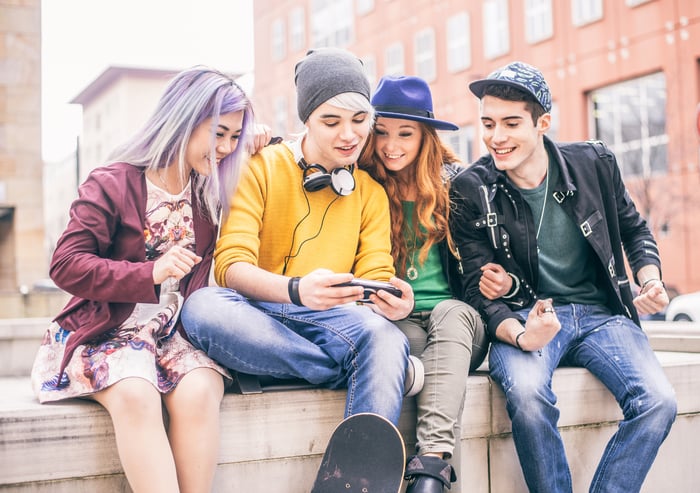 Vine also had a solid global reach. Back in 2014 (the last year of available data), Vine reached over 20% of teen users in the U.S. and Canada, and over 10% in Turkey, the UAE, Mexico, the UK, Sweden, and Australia. By killing off Vine, we'll never know how big the platform could have grown internationally.

4. It could have been integrated into its video ecosystem

Facebook, Alphabet's YouTube, and Snapchat are all focusing heavily on streaming video and video ads. Twitter's main strategies for this market include Periscope, which hit 200 million streams this March, and live streaming partnerships with the NFL, CBS, Bloomberg, and other companies.

Vine certainly looks like the odd man out in this group, but Twitter could have integrated the six-second loop feature into Periscope or its main video platform. For example, Instagram launched the video-looping app Boomerang last October, which seamlessly integrates into its main app alongside regular photos and videos. Those loops can also be easily shared to Facebook. Therefore, Vine might have lived on as an add-on feature for Twitter's video ecosystem.

Vine clearly died because Twitter didn't nurture its growth or provide it a clear path toward monetization. That complacency caused creators, users, and companies to abandon the platform.

Twitter faces similar problems -- if it can't grow its users again and offer more compelling advertising solutions for companies, it could also fade away like Vine. Therefore, it might be too late to save Vine, but Twitter should do a post-mortem on the app to gain some insights for its struggling core business.