While uncertainty is a nice catalyst for precious metals, the rapidly improving fundamentals of mining stocks is a far bigger, and longer-term, story.

The dust hasn't even completely settled yet from last night's historic presidential win for outsider Donald Trump, but the questions as to where America will be led next by Trump are practically countless. We're seeing quite a few substantial moves today in various sectors and industries of the market, with gold and silver miners among the group of stocks pushing substantially higher.

Why gold and silver stocks soared

Leading the charge higher for mining stocks were the precious metals themselves. Gold, which is now up only $1 an ounce over yesterday's close, had been up nearly $60 per ounce at one point in the wee hours of the morning. Likewise, silver is still higher by $0.18 per ounce, or about 1%, although it was nearing a 4% increase on the day during the early morning hours.

Here are some of the individual mining names scorching higher by a double-digit percentage:

The catalyst behind this surge is the rampant uncertainty tied to President-elect Donald Trump. While it's possible that Trump's economic policies could lead to strong GDP growth in the U.S., Trump has also suggested using tax cuts to incite that growth. Steep corporate and individual income tax cuts could lead to an increase in the national debt, which is worrisome given that our national cost to service the interest on that debt continues to rise.

Other uncertainties, such as the potential repeal of Obamacare, as well as Trump's suggestion that Janet Yellen should be removed as the Federal Reserve chairperson, imply strength for physical gold and silver. If Yellen were no longer the Fed chair, it might further delay any possibility of interest-rate increases. Remember, gold and silver benefit when the opportunity cost of forgoing guaranteed interest-based income is low. Right now, most bank CDs and bonds are yielding rates that are below the current inflation level, which leads to real money losses and makes precious metals more attractive. As interest rates rise, this trade-off becomes more "expensive" for the investor, thus leading to a higher opportunity cost. If rates remain low, precious metals should benefit. 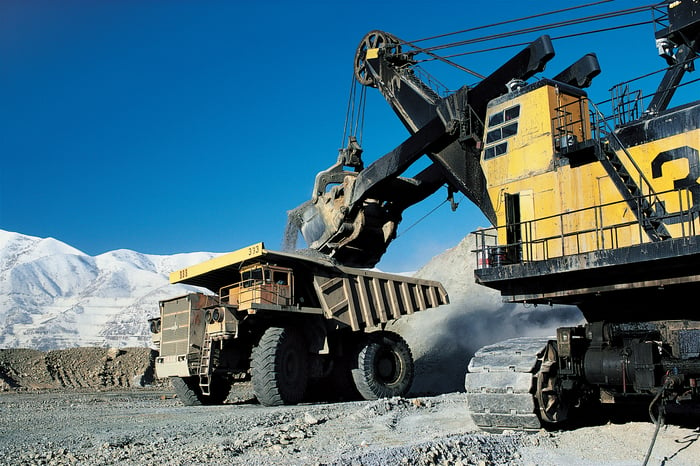 However, precious-metal miners are today's real winners. Not only are these companies benefiting from the uncertainty associated with a Trump presidency, but they've been proactively reducing their expenses for years in the wake of weaker physical metal prices, which have turned upward this year. We need only look at their most recently quarterly results for evidence.

The catalyst today for Silver Standard Resources is crystal clear: The company trounced Wall Street's third-quarter profit and revenue estimates after reporting its results following the closing bell on Tuesday. Silver Standard Resources wound up reporting a $0.31 adjusted profit versus expectations of $0.27 per share, and it wound up lowering its cash cost guidance at both its Marigold and Pirquitas mines. Speaking as a shareholder of Silver Standard Resources, I find that the addition of Claude Resources and its Seabee mine has helped to nicely balance its production portfolio and vastly improved the company's cash flow and balance sheet. It remains relatively cheap on a future cash flow basis compared with its peers, even after today's move.

First Majestic Silver shareholders are also benefiting from a post-earnings surge, although its quarterly report wasn't as strong as Silver Standard's. Majestic Silver wound up reporting a $0.07-per-share profit, meeting Wall Street's expectations, while silver equivalent ounce production rose 27% to 4.5 million ounces. What really stood out was the 33% decline in cash costs thanks to byproduct credits, and the $14.3 million increase in cash and cash equivalents in Q3. Assuming it can keep its costs down while modestly boosting the amount of ore it processes, First Majestic Silver could still be a miner for investors to consider. 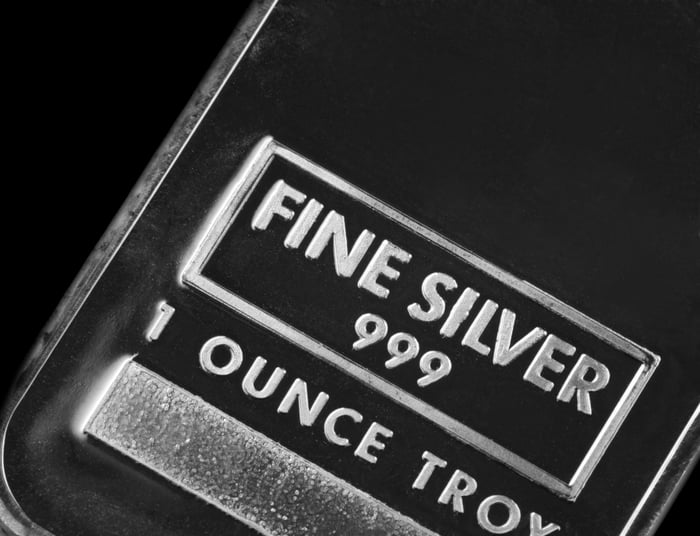 Endeavour Silver reported its Q3 results almost a week ago, and while revenue declined 1% because of a 29% drop in silver production, the company managed to decrease its cash costs by 35% and push its all-in sustaining costs down to $11.47 per silver ounce, net of gold credits. This emphasis on working smarter, not harder, allowed Endeavour to post a net profit of $5.6 million compared to a loss of $14.1 million in the year-ago period. Furthermore, Endeavour also raised its full-year production guidance, suggesting that the company is ready to ramp-up its operations in the wake of stable, and higher, silver prices.

Among gold miners, New Gold delivered a pretty stellar third-quarter report two weeks ago. Even with a decline in gold production to roughly 95,500 ounces from 122,600 ounces in the prior-year quarter, New Gold managed to generate its highest quarterly cash flow in almost three years ($90 million) as a result of prudent cost-cutting. All-in sustaining costs totaled just $682 an ounce, leaving a nearly $600 margin based on the current spot price for gold. Once New Gold brings its Rainy River project online, it could see its revenue soar by more than 50% in a matter of three years.

As long as precious-metal miners remain mindful of their spending and don't repeat the bad habits of 2010-2011, there could be plenty of room left for their run to continue.