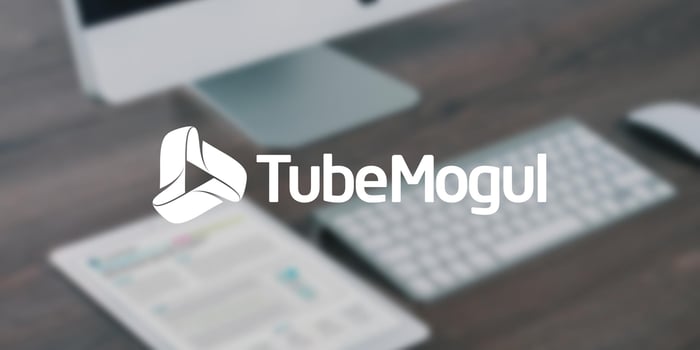 Shares of ad software company TubeMogul (NASDAQ:TUBE) rocketed higher on Thursday following news that Adobe Systems (NASDAQ:ADBE) had agreed to acquire the company at a hefty premium. At 11:20 a.m. EST, TubeMogul stock was up 81%, while shares of Adobe had slumped about 5%.

Adobe will pay $14 per share in cash for TubeMogul, a premium of about 82.5% based on the closing price on Nov. 9. The total value of the transaction, net of cash and debt, is roughly $540 million. Adobe expects the acquisition to close during the first quarter of the company's 2017 fiscal year. TubeMogul CEO Brett Wilson is set to continue to lead the company as part of Adobe's digital marketing business.

"Whether it's episodic TV, indie films or Hollywood blockbusters, video consumption is exploding across every device and brands are following those eyeballs," said Brad Rencher, executive vice president and general manager, digital marketing, Adobe. "With the acquisition of TubeMogul, Adobe will give customers a 'one-stop shop' for video advertising, providing even more strategic value for our Adobe Marketing Cloud customers."

TubeMogul has been growing revenue quickly, with year-over-year growth of 21% during the company's third quarter. TubeMogul is still not profitable, however, and the bottom line deteriorated further during the third quarter. Adobe believes that the acquisition will be neutral to its non-GAAP earnings in fiscal 2017, but it was unable to provide an estimated impact on future GAAP earnings, according to the press release issued by the company. 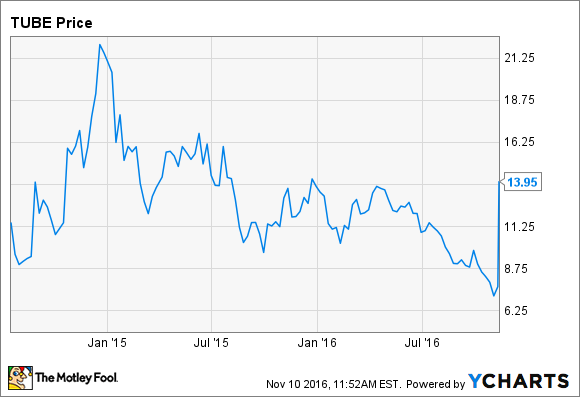 The acquisition price is still well below TubeMogul's peak of around $21 per share in late 2014. But the deal does undo the slump suffered by the stock so far this year. Shares of TubeMogul are now up just about 2.5% year to date.

The acquisition is part of Adobe's efforts to further build out its digital marketing business. The company dominates the market for creative software, but digital marketing is a more competitive industry. With Adobe already a leader in video content creation and delivery, this deal extends that leadership to video advertising.