Bloomberg recently published an article discussing Apple's (NASDAQ:AAPL) desire to add organic light-emitting diode (OLED) based displays to next year's iPhones and the supply-chain challenges Apple faces in trying to do so. 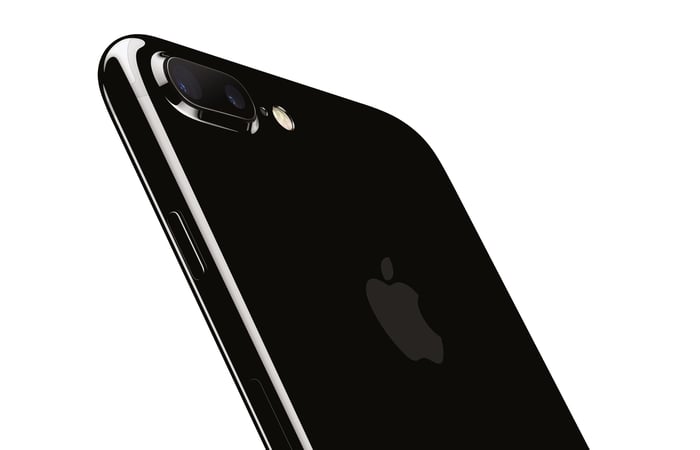 "The supply constraints may force Apple to use OLED in just one version of the next generation iPhone, push back adoption of the technology or other snags," the authors write.

The authors of the Bloomberg report say, "Apple's initial OLED order from Samsung (NASDAQOTH: SSNLF) is for 100 million units over one year, according to people familiar with the agreement."

If both reports are true, then this could suggest something incredibly positive for Apple investors: Apple might be preparing for a surge in its iPhone business during its fiscal year 2018.

In fiscal year 2016, Apple shipped just shy of 212 million iPhone models. This included iPhone 6, iPhone 6 Plus, iPhone 6s, iPhone 6s Plus, iPhone SE, and an initial batch of iPhone 7 and iPhone 7 Plus sales.

It's likely that Apple will ship a similar number of iPhone models during fiscal year 2017.

With that context in mind, 100 million OLED displays for a special, ultra-premium iPhone planned for sale throughout fiscal year 2018 seems quite significant.

How many curved OLED iPhone models is Apple planning to sell?

That's still 75 million iPhone models, or more than 35% of the total iPhone units that Apple shipped in fiscal year 2016.

This suggests that Apple is expecting a large portion of iPhone buyers next year to opt for the curved OLED model. Although some sales of the curved OLED model are likely to go to individuals who would have otherwise purchased "standard" 4.7-inch or 5.5-inch LCD-equipped models, I wouldn't be surprised if a good portion of those sales were incremental to what Apple would have shipped without the introduction of the OLED version.

In that case, Apple would not only enjoy significant year-over-year iPhone unit growth, but it could see substantial iPhone average selling price growth as well since any cannibalization of iPhone 8/iPhone 8 Plus by iPhone 8 OLED is likely going to result in more revenue for Apple.

Fiscal year 2018 should be a good one for Apple

Based on the analysis above, it's hard not to get excited for what could be in store for Apple during its fiscal year 2018. The potential for Apple to see significant growth in iPhone units and average selling price is hard to ignore.

Should those factors begin to materialize (investors should have a good idea if it will or not once the company issues financial guidance for the first quarter of that year), the stock could be poised for significant earnings multiple expansion as investors gain confidence that Apple's extremely important iPhone business hasn't yet topped out.

An expansion in Apple's earnings multiple coupled with renewed profit growth could mean that Apple stock has a lot of room to run from current levels.