Unisys and Microsemi were the fastest growing tech stocks this month, but will their double-digit rallies continue?

With the market hovering near historic highs, you might think that it's tough to find tech stocks that can still post double-digit gains in a month. However, some tech stocks quietly did just that in November, and you could have earned some big profits if you were paying attention. 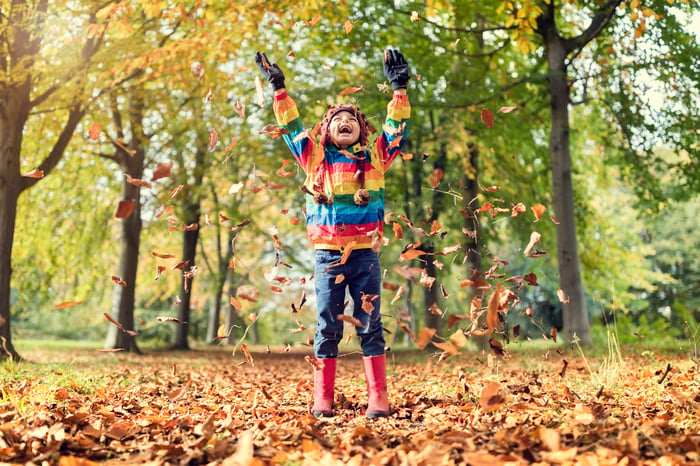 For this article, I screened for the best performing tech stocks in November, then excluded micro-cap companies, companies that were acquired, and companies that generate significant revenue from non-tech businesses. At the top of that list I found these two stocks -- Unisys (UIS -5.45%) and Microsemi (MSCC).

Unisys is an IT company that offers cloud and infrastructure services, application services, business processing outsourcing services, software, servers, and other related products. The IT industry is generally considered a slow-growth one -- due to sluggish enterprise spending, macro challenges, and tough competition -- yet shares of Unisys have rallied more than 40% in November.

Unisys stock has still fallen more than 40% over the past five years, but the company's improving sales growth, margins, and cash flow have won back some investors. The company has beaten top and bottom line expectations for three consecutive quarters. Revenue fell 8% annually to $683.3 million last quarter, but that topped expectations by nearly $10 million. Non-GAAP earnings fell 39% to $0.41 per share, but that also beat estimates by $0.12.

Unisys' sales and earnings growth are expected to remain negative for the next two years, but its low price-to-sales ratio of 0.25 makes it a potential value play for patient investors.

Microsemi is a designer, manufacturer, and marketer of analog and mixed-signal conductors for the defense, communications, and aerospace sectors. Many of its chips are hardened for use in extreme environments like outer space. The stock rallied more than 30% in November thanks to high expectations for its new Ethernet PHYs (introduced at the beginning of the month), buyout speculation, and a strong fourth quarter earnings report.

Microsemi's new Ethernet PHYs, which are smaller and consume less power than other Ethernet hardware solutions, are primarily aimed at industrial and Internet of Things (IoT) applications. Microsemi intends to bundle those PHYs with its core portfolio of ethernet switches, Power-over-Ethernet hardware, IC chips, and field programmable gate arrays (FPGAs). Research firm IHS expects shipments of Ethernet PHYs to rise from 526 million in 2015 to 717 million by 2019.

Microsemi's well-diversified portfolio of chips, which are essential for data centers, has made the company a popular takeover candidate for larger chipmakers. Skyworks Solutions (SWKS -2.34%) -- which lost a bid for chipmaker PMC-Sierra to Microsemi last year -- reportedly approached Microsemi regarding a sale in early November, but Bloomberg claims that those talks remain in the "early stages."

Investors shouldn't chase soaring stocks, but Unisys and Microsemi still don't look particularly expensive based on their valuations. Unisys will likely keep rising if it delivers top and bottom line improvements with robust cash flow growth, and Microsemi will probably keep rallying on strong sales of its PHYs, solid growth, and buyout buzz.

Here's Why Unisys Stock Fell as Much as 20% Today