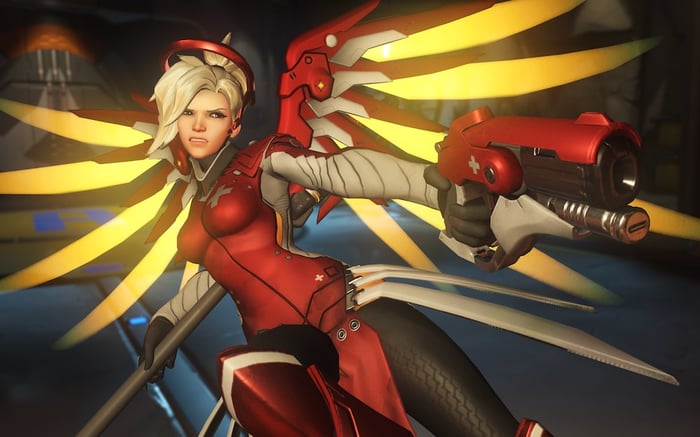 Popular video game maker Activision Blizzard (NASDAQ:ATVI) has detailed a new employment agreement with CEO Bobby Kotick, who has led Activision for 25 years, after Kotick's prior employment agreement from 2012 expired. Kotick is technically getting a reduction in his base salary from $2.4 million per year to $1.75 million per year, effective Jan. 1, 2017. The CEO will be eligible for target annual bonuses that are twice his annual salary, and Kotick could potentially receive over $56 million worth of stock over the next three years if Activision Blizzard is able to meet performance-based operational targets.

Kotick has been instrumental to Activision Blizzard for decades, and continues to navigate the transition to mobile gaming platforms. The company also recently launched Overwatch to further expand into competitive e-sports. Shares have performed quite well over the past three years, but Activision also has a bad habit of arguably excessive executive compensation. This has been fairly dilutive to shareholders as total shares outstanding balloons. 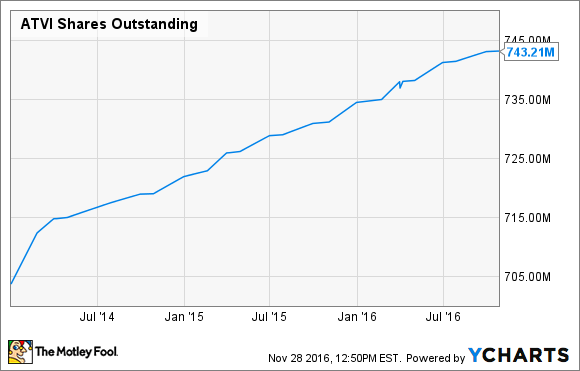 Kotick's new compensation package puts him among the highest-paid CEOs in the U.S., similar to the compensation package he scored back in 2013 that put him near the top of the list. Activision is posting record results under Kotick's leadership (including revenue, operating income, and earnings per share), so for now he might be worth it.