The soda industry will be happy to put 2016 behind it. After all, the biggest players suffered declining volume as consumers rejected products loaded with ingredients like sugar, aspartame, and artificial flavorings. Coca-Cola (NYSE:KO) and Pepsi (NASDAQ:PEP) each responded by including more natural ingredients in their products, but weak demand held their stocks below the broader market.

That didn't happen to SodaStream (NASDAQ:SODA) and National Beverage (NASDAQ:FIZZ), which stood out as winners this year. The two companies managed market-share gains mainly by focusing more on sparkling water than on traditional soda drinks.

Facing a collapse in demand for its at-home beverage machines, SodaStream in late 2014 embarked on what management called a "radical shift toward health and wellness." The next 18 months would be brutal to the business as the company went back to the drawing board on everything from its products, to flavorings, to its retailing and marketing approaches. Revenue fell 9% in fiscal 2014 before slumping by 19% the following year. Net income, at just $12 million last year, represented a 73% drop from SodaStream's peak earnings result in 2013. 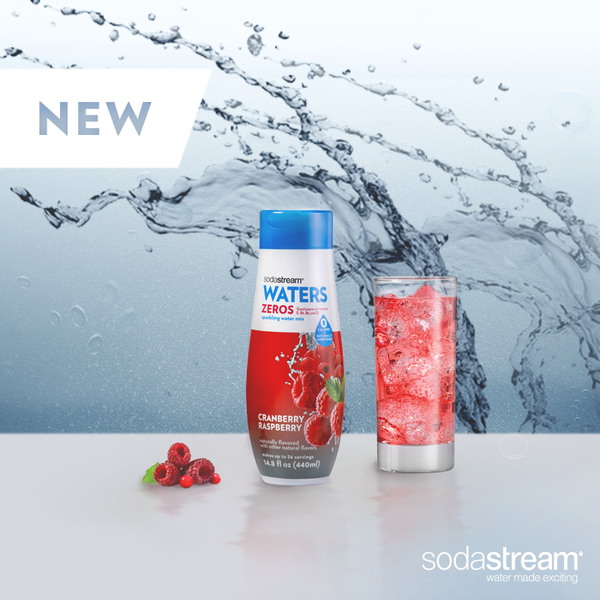 During this challenging time, management believed sales would bounce back as customers embraced the company's new focus on sparkling water. It was right. SodaStream ended its revenue slide in the key U.S. market early in the year as soda machine sales improved to an 11% increase from the prior quarter's 24% plunge. The improving outlook sent shares higher by 30% through the first half of the year.

Things only improved from there as SodaStream's next two quarterly reports included better-than-30% growth in machine sales. The company booked a tripling of net income for the third quarter, raking in $15 million to beat its total profit in either of the past two fiscal years.

The sharp turnaround explains why SodaStream's stock doubled in 2016. But while many of the worst-case business scenarios appear unlikely now, the company still faces big challenges ahead. Executives hope to turn their steady momentum into actual market-share growth next year, especially in the key U.S. market. The holiday quarter will answer many important questions on that score, and if the company maintains or improves its sales pace, then shares could continue rising into 2017.

National Beverage, the company behind Rip It energy drinks and LaCroix sparkling water, didn't have as dramatic of a year, but the stock still managed to beat the broader market on huge sales gains.

Like SodaStream, it benefited from a structural focus on nontraditional growth categories. While cola drinks account for almost half of the industry's sales volume, they make up just 15% of National Beverage's business.

Thanks to outsize bets on these products, which management calls its power brands of sparking water, energy drinks, and juices, sales volumes rose 9% in the last fiscal year. Compare that with Coca-Cola's 2% uptick in each of the last two years.

The most recent quarter was even stronger for National Beverage as volumes spiked 20% higher thanks mainly to the LaCroix sparkling water brand. Gross profit margin soared to 39% of sales from 34%, as well.

But between the two stocks, I believe SodaStream has a better chance to extend its positive momentum into 2017. Its global revenue base makes it less likely that a stumble -- even in the key U.S. market -- will derail growth. Meanwhile, its low cost structure points to improving profits even if the sales recovery doesn't deliver huge market-share gains. There's a decent chance of accelerating machine sales, too, given that carbon dioxide sales are holding up well. Ironically, its near-death experience over the last two years may have been just the jolt that SodaStream needed to position itself for several years of healthy growth.