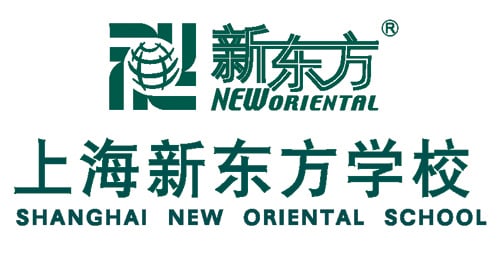 Shares of New Oriental Education and Technology Group (NYSE:EDU), a Chinese company that provides private educational services, slumped on Friday after Reuters reported that former and current employees have accused the company of academic fraud. The stock was down 13% at 3 p.m. EST.

According to Reuters, eight former and current New Oriental employees have alleged that the company engaged in college application fraud. This includes writing application essays and teacher recommendations, as well as falsifying high school transcripts. The company denies that these allegations constitute fraud, saying that most clients lacked the skills necessary to write their own essays.

New Oriental, the largest provider of private education services in China, generated about $1.5 billion of revenue in fiscal 2016. The company provides services including test preparation and English language classes, and operates a counseling division that helps Chinese students get into American colleges.

The practices of that counseling division, including "writing and polishing" college applications and controlling the entire process of applying to schools, with students sometimes never seeing their applications at all, raise ethical questions. In the wake of the report, a U.S. standards-setting body now plans to investigate the company.

It's impossible to say how much these allegations will affect New Oriental's business going forward. New Oriental told Reuters that "The company's operations are governed by robust policies and procedures designed to guard against any unendorsed behavior by employees who are assisting students." The company's results have been impressive, but investors will now need to brace for an onslaught of uncertainty.