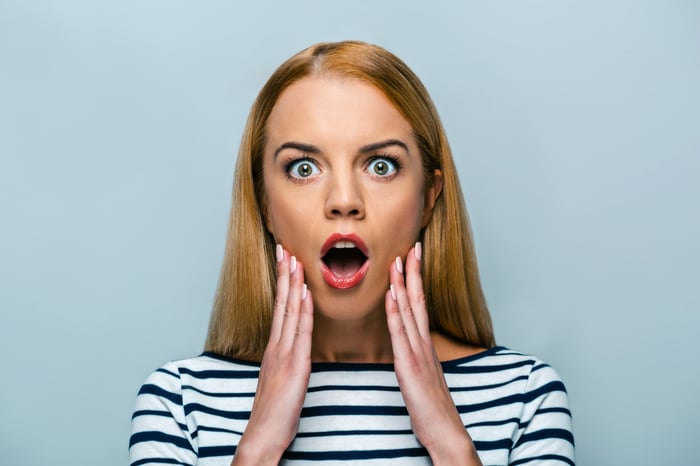 When it comes to growth investing, market opportunity is a particularly important metric. The size of the market in which a business competes -- both now and in the future -- will ultimately determine how large a company can hope to become. And investing in a company that's early in its growth curve can lead to years of handsome profits as it fulfills its growth potential.

But whether or not a company reaches that potential is often decided by the strength of its competitive advantages. That's why investing in a company with a wide -- and even better, expanding -- moat around its business can help you increase your odds of achieving the type of explosive gains that successful growth investing can deliver.

The challenge, of course, is finding those rare businesses that possess both a massive untapped market opportunity and strong competitive position. Fortunately, we can invest in one such business today. Read on to learn more about it.

Planet Fitness (NYSE:PLNT) is disrupting the gym industry with its low-cost membership plans and a "judgement free" atmosphere. Starting at just $10 per month, gym goers can get access to basic, but well-maintained, fitness equipment in an environment geared toward the casual customer, rather than hardcore "lunks." 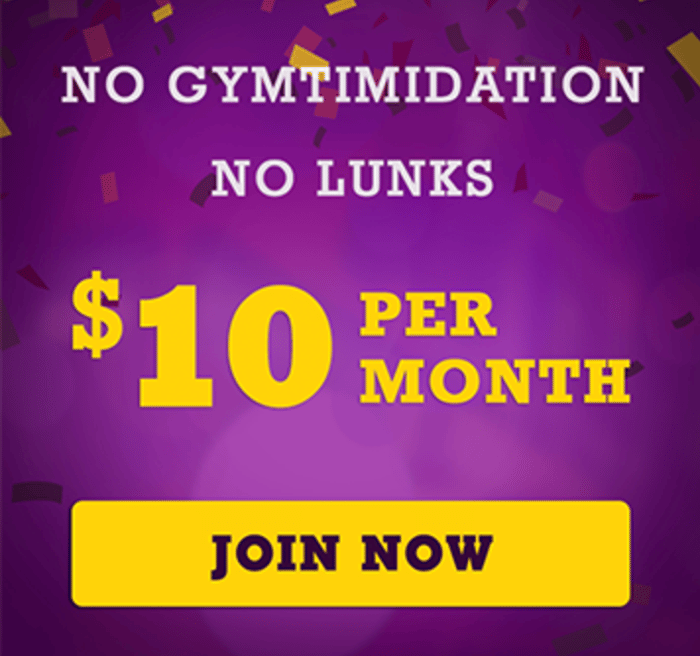 The concept has proven popular, with Planet Fitness delivering 39 consecutive quarters of comparable-store sales growth. That comes even as the company continues to expand its store count at a rapid clip. Planet Fitness operated a total of 1,242 gyms at the end of the third quarter, up from 1,040 in the year-ago period.

This combination of unit-count expansion and rising comps is a powerful formula for revenue growth, with Planet Fitness' sales leaping 26% year over year in Q3. The company's earnings growth is even more impressive, as the gym chain's mostly asset-light franchised-based model is highly scalable. Adjusted EBITDA and net income surged 34% and 52%, respectively, in the third quarter, and should continue to outpace sales as Planet Fitness builds out its store base and enjoys additional operating leverage.

Importantly, Planet Fitness's national expansion strategy remains in its early innings. Management estimates that it could ultimately operate 4,000 fitness centers, which would more than triple its current store base, and leave many years of solid growth still to come.

Skeptics would argue that there's little to differentiate fitness chains from one another. To some extent that's true. But Planet Fitness's highly profitable model allows it to undercut the competition by a significant degree, with rivals' membership fees often multiple times the cost.

Planet Fitness's inexpensive plans also appeal to a far broader audience than the typical gym, a fact reflected in the nearly 9 million members that already frequent its locations. Moreover, franchisees pay 2% of their sales into a national advertising fund, so as the company continues to grow its unit count, more marketing dollars will fuel its successful ad campaign and help to further cement Planet Fitness as the go-to fitness destination for the average person.

No matter your pace, you belong at our place. Welcome to #OurPlanet. pic.twitter.com/ixEVRhCdnB

As the low-cost leader with a multi-decade growth opportunity still ahead, Planet Fitness -- and its shareholders -- stand to profit handsomely from the trend toward healthier living. As such, investors may wish to consider picking up some shares today.