If a picture is worth a thousand words, what's a single letter worth? In Under Armour's (NYSE:UA)(NYSE:UAA) case today, it represents the difference between choosing an attractive valuation and the benefit of shareholder voting rights.

More specifically, as of this morning the tickers for Under Armour stock have changed as follows: 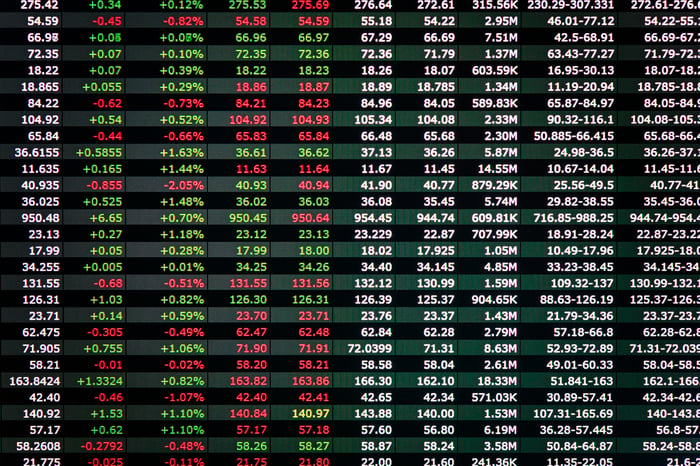 What you need to do

No action is needed if you're already an Under Armour shareholder, as your brokerage account should automatically reflect the change.

But if you're looking to trade shares of Under Armour going forward -- and considering the inevitable confusion that will arise from Class C shares that use the same ticker symbol as the old Class A shares -- you'll obviously want to be aware of which class you're buying or selling.

That said, as of Wednesday's close, Under Armour's Class C shares (UA) trade at a more than 16% discount to their Class A counterparts (UAA).

To be fair, the voting rights included with Class A shares should mean they're inherently more valuable. But investors should note that as part of Under Armour's effort to maintain its founder-led approach, founder and CEO Kevin Plank still owns all outstanding B shares, according to the latest company filings, giving him 65.3% of the company's total voting rights. So save for the unlikely event that Under Armour drastically changes its voting structure in the future, the voting rights that come with Class A shares offer virtually no benefit to the vast majority of smaller investors.

So why the pop?

Both Under Armour's Class C and Class A shares curiously jumped more than 6% today following the ticker change. But apart from the temporarily increased visibility it might bring to the security, I wouldn't be too quick to chalk up either pop to the new symbols.

We should also note that Plank rang the opening the bell at the New York Stock Exchange this morning, and the celebration was twofold. In addition to the ticker change, at Plank's side for the ringing were Major League Baseball Commissioner Robert Manfred Jr., Chicago Cubs Chairman and owner Tom Ricketts, and sponsored Under Armour baseball athlete Aaron Judge. They all acknowledged a massive new partnership Under Armour announced with Major League Baseball earlier this week, through which the brand will become the exclusive provider of on-field uniform components for all 30 MLB clubs starting with the 2020 season.

Of course, that's just the tip of the iceberg for Under Armour's efforts to expand its reach. Last quarter, the company unveiled new plans to bolster investments in its fast-growing direct-to-consumer, footwear, and international businesses, and it simultaneously maintained its longer-term goal of reaching $7.5 billion in revenue by 2018, up from guidance of $4.925 billion this year. But that also meant tempering Under Armour's prior goal for 2018 operating income of $800 million, up from $440 million to $445 million expected this year, instead leaving investors to settle for roughly 15% growth for the metric over the same period.

Nonetheless, I've already argued that I agree with management's decision to forgo bottom-line profits in favor of sustaining top-line growth and taking market share in these early stages of its story. As such -- and with both classes of Under Armour stock still trading down 15% since that last quarterly report -- I think the valuation discrepancy in the value of Class C shares (UA) presents a mouthwatering buying opportunity for long-term investors.