Shares of Verint Systems Inc. (NASDAQ:VRNT) fell as much as 12% as of 11:30 a.m EST today after the company reported earnings on Wednesday for the third quarter ended Oct. 31. The quarterly GAAP net loss of $8.2 million was below analyst forecasts and helped to push the stock down, which has already dropped around 15% year to date and more than 40% over the last two years. 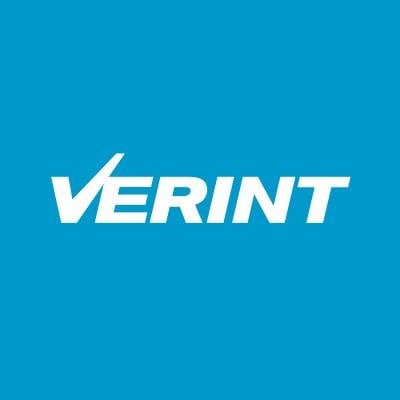 Verint Systems, which offers communication analyzing software and other cyber intelligence services, has seen its profit declining at a fairly drastic rate. The $0.13 loss this quarter follows a $0.12-per-share profit in Q3 2015. For the last three quarters, net loss was $0.60 per share. The company's non-GAAP earnings adjusted for amortization costs and stock option expenses in the quarter were $0.59 per share, though that number is also below what analysts had anticipated for adjusted earnings and down about 24% over the prior-year period.

It might be plausible to stay bullish on a technology company that is reporting losses because of heavy investments in growth, such as acquisitions, which Verint has made recently. It's hard to be excited about the company's growth prospects, though, when sales are also down 10% in the last three quarters, year over year.

Verint management noted that part of the issue in 2016 has been timing for security contracts, particularly governmental contracts that will help to drive future sales and earnings. For the full fiscal year ended Jan. 31, 2017, Verint management expects non-GAAP earnings per share of $2.50, which would be an 18% drop over the prior year, but is more bullish on its 2017 operations. During the earnings call, CEO Dan Bodner said, "We'll continue to invest in our two businesses to drive growth, and next year we expect our earnings to grow slightly faster than revenue with some margin improvement." Still, until there is evidence of those declining earnings turning around, this stock could continue its losing streak.

Why Verint Systems Inc. Shares Are on the Decline Today @themotleyfool #stocks $VRNT Next Article
Current