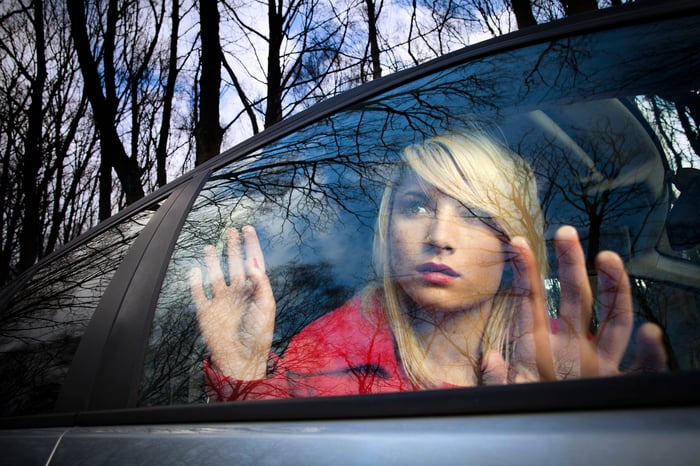 You probably heard this: Billionaire Elon Musk just came up with this crazy idea that all his Tesla electric cars will soon be self-driving.

Yes, Musk is a genuine genius and I'm a huge believer in where Tesla is steering the entire auto industry.

But I have never seen so many people get so excited about a single peach while ignoring the entire orchard.

All of the talking heads in the media go on and on about Tesla, but they're not telling you the really BIG story behind it all. It's the giant prize that Tesla and hundreds of other companies are chasing.

Consider that the global self-driving market is supposed to reach $42 billion by 2025, according to Boston Consulting Group.

But the tech I'm talking about? Cisco believes it will be a $19 trillion market before 2025.

And as huge as that number is, consulting firm Accenture says 87% of consumers don't even understand what this technology is.

What an opportunity that presents!

It's going to be so big that companies like Cisco and Intel are budgeting billions to be a part of it.

Even stodgy old General Electric is impressed... it sees an opportunity bigger than the entire economy of China!

But again, 87% of consumers don't yet understand what it is. 7 out of 8 people you see walking down the street have never even heard of it.

And we believe that presents a huge opportunity for us individual investors, especially if we get in before the crowd.

But that crowd may be just around the corner... I've already seen this technology being pitched on ABC's Shark Tank show, and one of the investors on there went gung-ho for it by making one of the biggest investments in the show's history.

So, the masses will soon be catching on as this tech gets more and more popular. And I suspect when they do, they'll be focusing on obvious names... like Cisco and Intel... as they look for their share of the pie.

But, one renegade investor in Virginia is quietly recommending shares in a few not-so-obvious under-the-radar companies BEFORE this technology really goes mainstream.

Think about how many amazing technologies you've watched soar to new heights while you kick yourself thinking, "I knew about that before everyone was talking about it, but I just sat on my hands."

Don't let that happen again. This time, it should be your family telling you, "I can't believe you knew about and invested in that technology so early on."

Heck, not long ago, I saw it featured on the show Shark Tank. Click here to gain instant access to this video.

It's free to you!