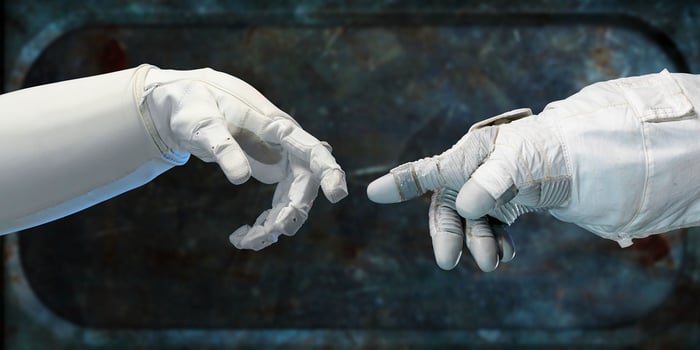 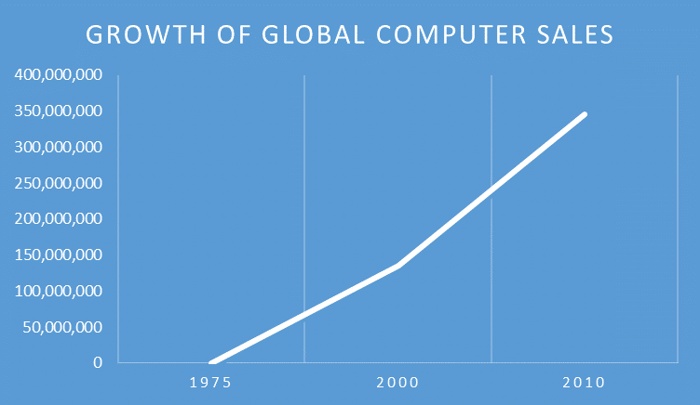 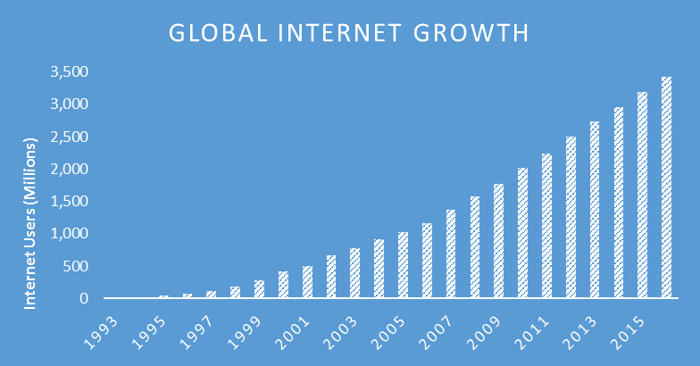 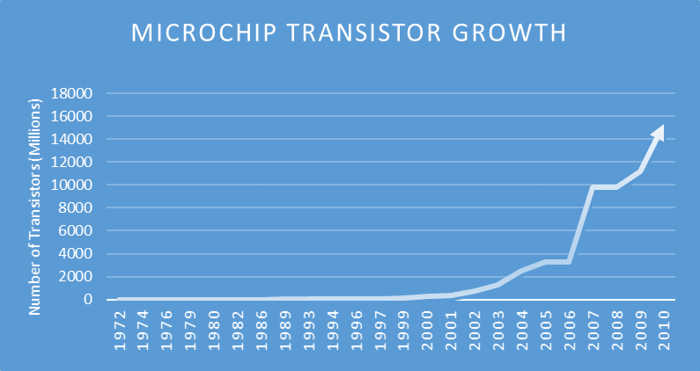 All of my research about this topic is yours free, you can access it by clicking here now, or entering your email address in the box below.