For the first time in nearly two years, PriceSmart's results weren't pinched by currency devaluation in the Colombian market. As a result, the retailer enjoyed broad improvements in sales growth, membership income, and profitability.

In the company's 10-Q report, executives noted that the business benefited from an improving currency picture in Colombia. The exchange rate between the Colombian peso and the U.S. dollar has stabilized following a 22% slump. With that shift, "we have seen an improving sales picture in all of our warehouse clubs" in the country, management said. 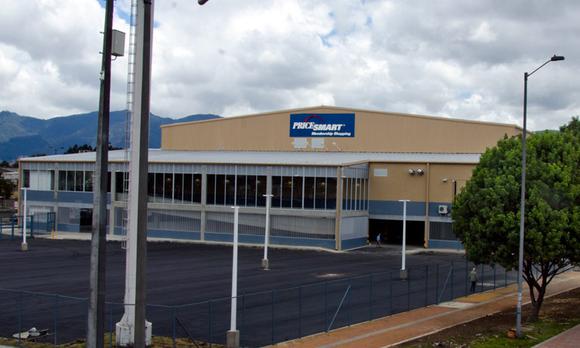 The segment also contributed to higher overall profitability and membership gains as PriceSmart added 9,254 members, 3,500 of which were located in Colombia.

Continued gains in the Colombian market will be critical to PriceSmart's business. That's because, while exchange rates have stabilized, they are still hurting the business. The yearly membership fee in that country, for example, has dropped to the equivalent of 20 U.S. dollars, or far below the $30 that the retailer charges in most of its other markets. Since Colombia is still a new segment, CEO Jose Luis Laparte and his executive team have resisted raising rates there to adjust to the currency slump, choosing instead to build up the subscriber base and establish a strong market-share position.

Executives made progress on that point, as renewal rates ticked up in Colombia. There's still a long way to go before that division is up to speed, given that PriceSmart's more mature markets enjoy much higher membership loyalty and overall profitability.