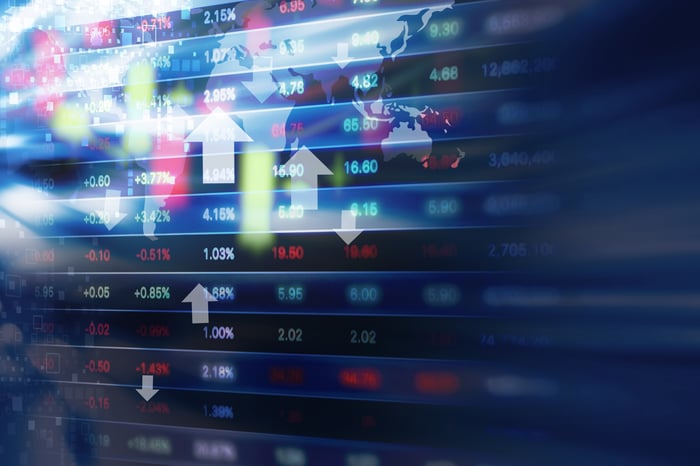 Stocks recovered from early losses as both the Dow Jones Industrial Average (DJINDICES:^DJI) and S&P 500 (SNPINDEX:^GSPC) were down by close to 1% in the morning to finish the day with modest declines.

News that the Senate took the initial steps to repeal the Affordable Care Act overnight last night failed to shake healthcare insurers as iShares US Health Care Providers (NYSEMKT:IHF) actually finished the session up 0.4%. Gold prices also moved up, pushing SPDR Gold Shares (NYSEMKT:GLD) by 0.4% in what some believe could be anticipation of a market pullback, or at least volatility, after Trump's inauguration.

As for individual stocks, Fiat Chrysler (NYSE:FCAU) shares dove 10.3% after the EPA accused the automaker of cheating on emissions tests, similar to the way Volkswagen did. Elsewhere, Hess (NYSE:HES) shares dropped 4.8% after the oil company revealed $4.6 billion in charges for Q4 2016.

Shares of the automaker fell as much as 16%, and trading was even halted after news broke of the EPA investigation. The government agency accused the Jeep parent of illegally using software to prevent detection of excess vehicle emissions. The allegations could put the company in hot water similar to Volkswagen, which was forced to pay the U.S. around $20 billion in settlements and fines resulting from emissions scandal.

The investigation takes into account 104,000 trucks and SUV's sold in the U.S. since 2014, although Fiat's CEO Sergio Marchionne called a conference call to adamantly reject the allegations. He seemed to characterize the dispute as a misunderstanding over software that protects the engine, and that the company did not intentionally try to deceive any government agencies. He also said he was "really pissed off" over the comparisons to Volkswagen.

Whether or not Fiat Chrylser intentionally hid emissions remains to be seen, but the emissions scandal cost Volkswagen a third of its share value of which it's only partially recovered since. 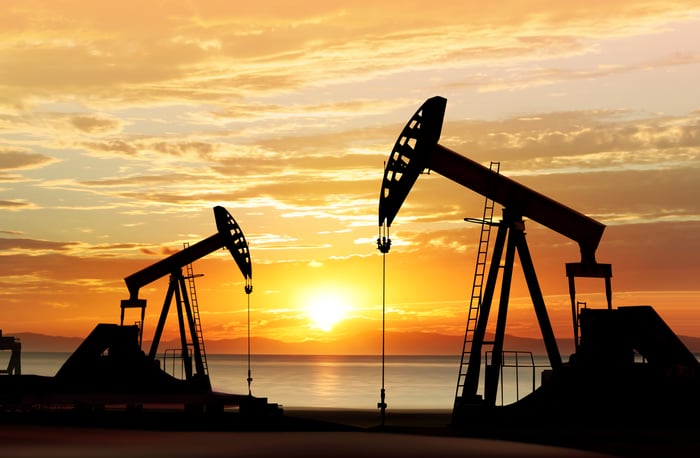 Meanwhile, Hess shares gave up 4.8% as the company made the decision to take charges totaling $4.6 billion. Of which, $3.8 billion is to establish valuation allowances against net deferred tax assets. And, $700 million will go to write down the value of its assets in the Equus natural gas fields after the company said it would defer development of those fields, and $140 million is rig exit costs and other such impairments.

Investors had initially sent the stock up in pre-market trading as it increased its budget for exploration and production this year -- up from $1.9 billion last year to $2.25 billion -- a move seen as a bullish sign for the energy industry coming off a disappointing 2016. Its plans include deploying four more rigs to Bakken shale in North Dakota, developing a field in Guyana and restarting drilling in Norway. Those moves are expected to increase production by 8-12% between now and the end of the year, though per-day production is expected to be down slightly from 2016.