Earning season is here, and some of the biggest names in tech are set to release their financial results for the fourth calendar quarter of 2016 in the coming days. Of the tech stocks with earnings reports around the corner, IBM (NYSE:IBM) and Alphabet (NASDAQ:GOOG) (NASDAQ:GOOGL) will be some of the most high-profile reports to watch. Here's a brief overview of what to look for when each company reports results. 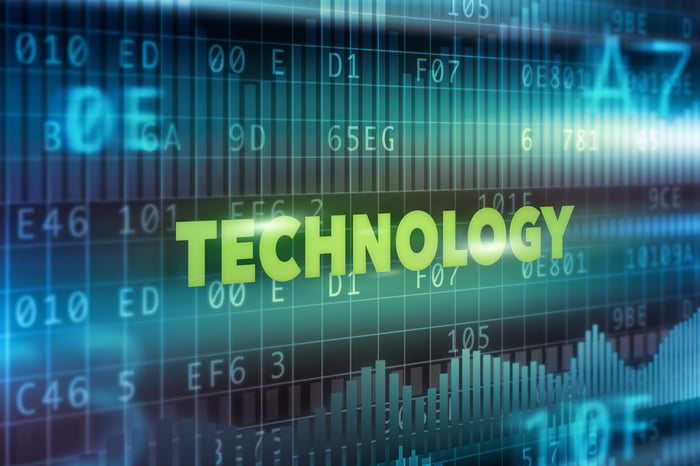 All eyes on strategic imperatives

International Business Machines is the first of these two companies scheduled to report quarterly results. IBM will report results after market close this Thursday and will host a conference call to discuss results at 5:00 PM ET.

For investors to remain optimistic about IBM's strategic imperatives, look for this segment's growth to match or exceed the 16% growth achieved in Q4.

For Alphabet, which reports its fourth-quarter results exactly one week after IBM, revenue growth will be key. Alphabet's core Google advertising business has been firing on all cylinders, helping total revenue and EPS exceed expectations in the company's most recent quarter. The company reported 20% and 23% year-over-year growth in revenue and EPS in Q3, respectively, as aggregate paid clicks, or the total number of clicks advertisers pay Google for, soared 9% sequentially and 33% year over year.

While Alphabet CFO Ruth Porat has warned that tougher year-over-year comparisons will make similar growth in Q4 unlikely, analysts are still modeling for a sharp hike in the company's top line. On average, analysts expect Alphabet's revenue to increase 18% year over year. Can the company's ad revenue continue strongly enough to help the company achieve such a strong increase in total revenue, even when the company is up against a tough year-ago comparison?

After Alphabet reports its fourth-quarter results on Thursday, Jan. 26, the company will host a live conference call to discuss the results at 4:30 PM ET.

Investors can stay up-to-date on how these companies performed by checking in on their quarterly earnings releases, listening to their quarterly conference calls, and by staying tuned at The Motley Fool for some post-earnings analysis.